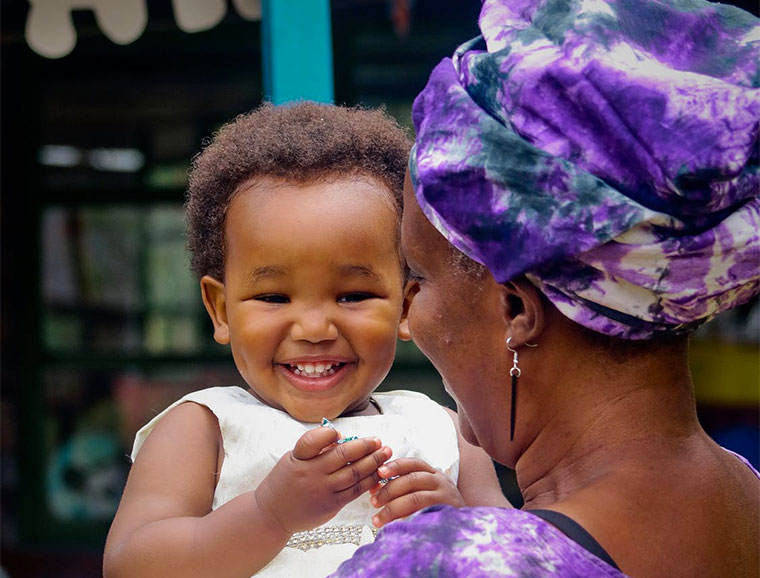 Children need to grow up in a family set up

Uganda has over 800 childcare institutions (CCIs), but only 143 are approved and meet the minimum standards according to ministry of Gender, Labour and Social Development (MoGLSD).

CCIs are also commonly referred to as children’s homes, babies homes or orphanages. These institutions are meant to provide shelter, love, care, and other necessities for children who have been temporarily separated from their caregivers.

Ministry data indicates that over 50,000 children aged 0-17 live in childcare institutions - meaning for every 100,000 children, 220 live in CCIs in Uganda. This number is likely to increase as families grapple with COVID-19 restrictions and economic hardshops - further exacerbating child vulnerability. It has been established that poverty is one of the major causes of children abandonment.

In Wakiso district alone, there are over 50 CCIs with only 20 of these government-approved. Government has instituted structures and frameworks to govern CCI’s operations to ensure every child is cared for wherever they are. During a joint monitoring exercise of CCIs in Wakiso, the general observation was that CCI’s need regular monitoring by government to ensure that that they adhere to the approved home regulations.

The approved regulations clearly stipulate statutory instruments required to run a childcare institution and they include:

🔹A management committee comprised of district probation and social welfare officer, district health officer, LC III chairperson or representative of the LC III council, warden of the home and other members with good reputation

🔹 Proper records of each child in the institution

🔹 Should have financial capacity to facilitate desired care for the children

The Ministry of Gender is committed to see that children are not abused while in CCIs and is working on a National Framework for alternative care for children. However, the biggest challenge is limited funding to monitor the operations of CCIs regularly.

Approved CCIs have a maximum number of children they should have under care at a given moment, but most unapproved homes do not adhere to such regulations. Most of the unapproved homes have more children in care than their capacity which goes against the required ratio of children to caregivers (mothers) or social workers.

Additionally, most of the unapproved homes have children with known and traceable relatives and others with one or both parents. Approved Home Regulation 2013 emphasizes that a child should remain in institutional care only for the period necessary to trace family and reunify the child; or find other long-term family placement for the child (foster parents).

Children’s stay in CSIs should be limited to less than six months primarily because a proper family structure plays a big role in the wellbeing and development of a child.

Children who grow up in institutions may have difficulties forming bonds with people and this subsequently may affect their ability to form stable and long-lasting relationships later in life. UN guidelines on alternative care recommend that a family is the best place for children to grow, be nurtured and supported to grow into meaningful contributors in communities.

Some CCIs have made children stay permanently and only release them into families and communities when they are 18 years and above that makes it hard for such children now adults to have equal share of the family assets such as land but also be accepted by their relatives.

Training of probation and social welfare officers, community development officers and para-social workers in addition to establishing different community gatekeeping mechanisms such as identifying families that are at the verge of family separation and linking them to social services can subsequently reduce family separations.

The author is a senior social worker, ChildFund Uganda