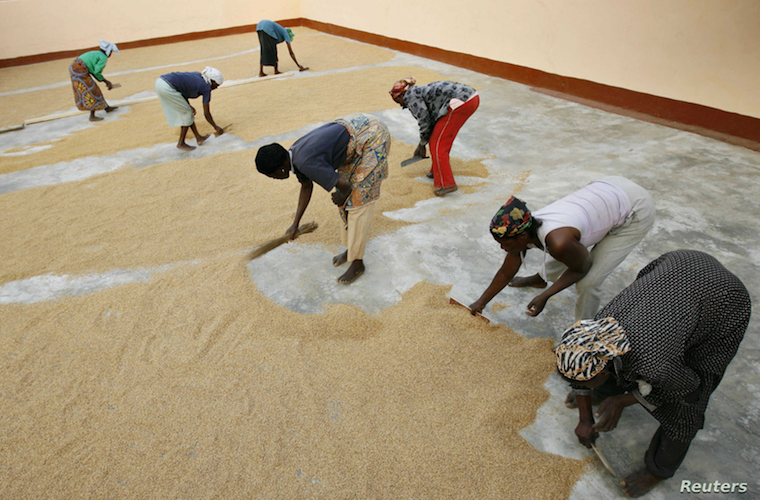 In March, the European Union (EU) took a major step towards passing a new law to stop businesses from abusing human rights and destroying the environment around the world.

While it will not ask the impossible, it will ask companies to take their duty of care seriously and put in place robust processes to avoid harm in line with international conventions.

The EU’s proposed ‘corporate due diligence’ law would help to tackle the widespread abuse of workers and the environment in the supply chains of European companies. This progress in Europe calls for corporate actors here in Uganda to step up, especially if the EU and the Global North are their target market.

The supply chains of European companies extend around the world; bringing agricultural products, oil and other minerals to the market. Uganda is one of the players in the supply chain largely through coffee and horticulture exports, among others.

Taking coffee as an example, Uganda strengthened her position as Africa’s top coffee exporter with a record 5.06 million (60kg) bags in the financial year 2019/20. According to Uganda Coffee Development Authority figures, export earnings also reached an all-time second best level of $494 million (Shs 1.8 trillion), representing an increase of 88 per cent over the first decade of vision 2040.

It is clear that Uganda generates revenue from exports to Europe and the Global North broadly, hence the need to pay attention to the global trend of mandatory human rights due diligence.

European companies often source from countries like Uganda with low labour costs and weak regulation. This affords them free rein to maximise profits without having to worry about upholding human rights and protecting the environment.

Unsurprisingly, abuses within European supply chains are a huge and well-documented problem. They include: use of child labour and dumping of toxic waste by oil companies, among others. Companies have been allowed to turn a blind eye for too long, ignoring their own complicity in human rights abuses while amassing profits.

Often, companies will maintain deliberate ignorance whilst buying from suppliers at rock bottom prices without asking any uncomfortable questions about how raw materials were sourced.

The pandemic has not only exposed vulnerabilities in the supply chains, but also reliance on business models that fail to respect human rights and harm the environment. We cannot build an economic paradise for a few on the social and environmental graveyard of the many.

As we celebrate this year’s International Labour day under the theme- “maintaining safety and security at the workplace”, decision makers need to pay attention to corporate due diligence.

We ought to see a change in corporate behavior when it comes to the respect of human rights in the supply chains. Failure to adhere to the global trends will see Uganda losing revenue earned from exports to EU and the Global North.

Policy makers need to embrace the trend and strengthen the legal and policy framework with regard to human rights and environmental protection such that Ugandan exports are not turned down due to failure to adhere to the Human Rights Due Diligence standards.

The author is the project coordinator, Uganda Consortium on Corporate Accountability (UCCA).