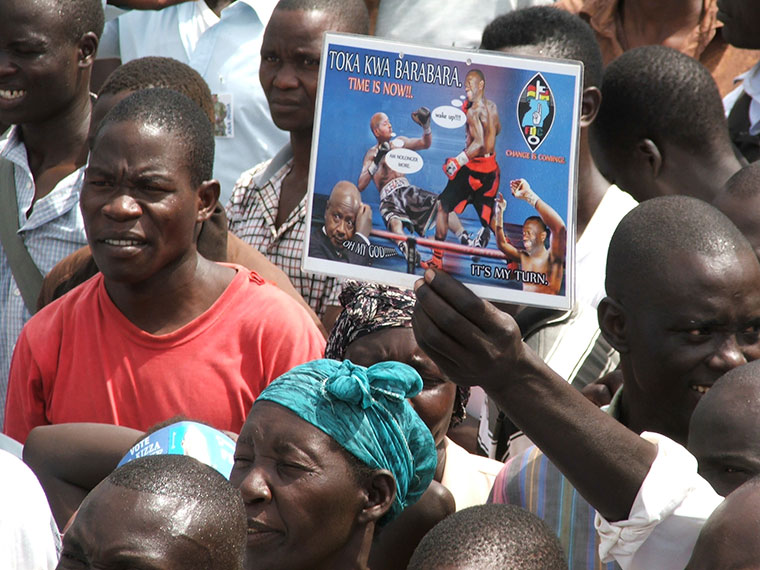 In the fourth of our six-part series that look at President Museveni’s political challengers from all sides and how he has put them down over the years, we centred on the rise of Warren Kizza Besigye Kifefe as the president’s toughest political foe in his 32 years in power.

In this fifth part, we look at the regime’s firm push back against Besigye, which locked him in courts of law for long spells battling state-inspired charges and got him in constant conflict with security agencies since the 2001 elections.