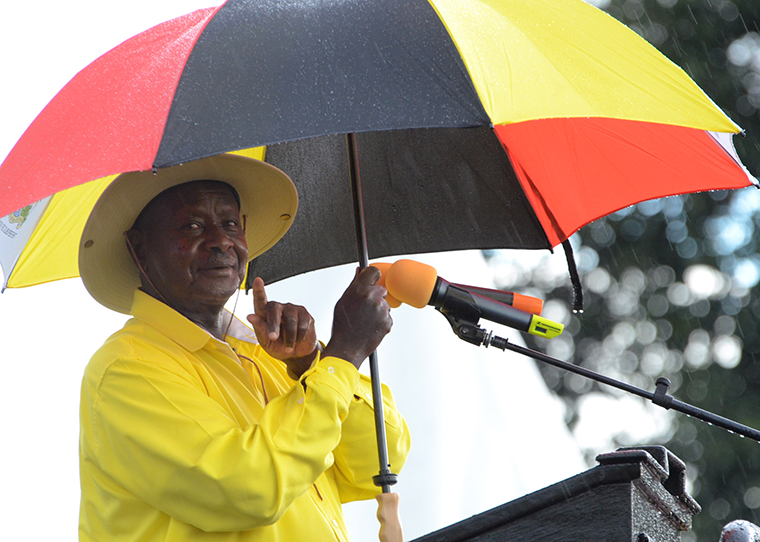 Ssemogerere had been part of the broad-based government experiment; initially sitting in cabinet variously as Internal Affairs minister, and then Foreign Affairs minister. But he was reportedly constantly under attack from regime insiders.