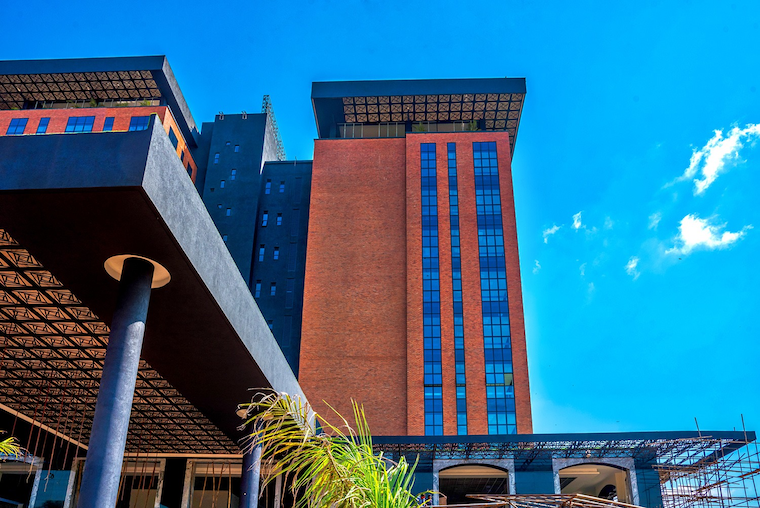 The move comes as the tax authority strives to boost its efforts in investigating landlords who are either not declaring or under declaring rental income, by leveraging intelligence shared between different government agencies.

The rTCS platform absorbs the strategic government data sets, then organises the data into a clear visual display that can be readily interpreted and understood by the tax investigators, including link graphs showing the relationships between people and properties, and a geospatial display of a landlord’s rental properties on a map, according to a statement from the authority.

Hussein Sekilya, the director of Client Relations at Ripple Nami Uganda, the service provider assisting with the implementation of URA’s new intelligence tool, said that because of the way the human brain processes information, visualizing large amounts of complex data is faster and easier than combing through spreadsheets or reports.

“Data becomes intelligent when it is presented in a way that it can be acted on without the inherent confusion of data overload,” he added.

Eight ministries, departments, and agencies (MDAs) contributed data for the collaboration to identify landlords not declaring income, including ministry of Lands, Housing and Urban Development (MLHUD), National Identification and Registration Authority (NIRA), Kampala Capital City Authority (KCCA), ministry of Local Government (LG), National Water and Sewerage Corporation (NWSC), Uganda Communications Commission (UCC), and URA. The deployment of the software follows directives by the minister of Finance to URA to expand the tax base to ease the burden on the few compliant taxpayers.

According to URA, the rTCS application has so far identified just over 70,000 unregistered landlords (those without TINs) and their associated properties, and a further 80,000 landlords who are not submitting tax returns, those not declaring or under- declaring their rental income. This is compared to the roughly 4,000 who the system has identified as compliant.

Paddy Ocheng, the acting assistant commissioner, Service Management at the URA, confirmed a group of the most high-performing staff from the Rental Unit have been nominated to work with the new recruits and to constitute a core team with the skillset to look into advanced cases using the Rental Tax Compliance System.

“From July, the core team’s focus shall be on high-value cases of landlords not declaring income generated out of the system, as these have a greater potential for revenue yield,” Ocheng added.

At the same time as URA ramps up investigations into landlords who are not being honest about their rental income earnings, they have also increased the penalty for taxpayers who provide false or misleading information to the URA about his or her business from Shs 4 million to Shs 110 million.

The penalty is part of the larger pool of penalties that came into force on July 1, 2022, as a way of improving compliance.

John Musinguzi, the commissioner general of URA, said it’s only a matter of time until URA catches up with landlords who are under-declaring rental income, and urges landlords to voluntarily disclose their income to avoid the fines and penalties that they will be subjected to.

“The practice at Uganda Revenue Authority is to audit three years or less. However, in cases where there has been tax fraud, we are forced to investigate backwards from there,” Musinguzi said.

“On part of the taxpayer, if you know there are some tax issues that have not gone right, utilise the voluntary disclosure window – come on your own before any prompting from URA, and declare any tax matter that has not been going right in your organisation,” he added.