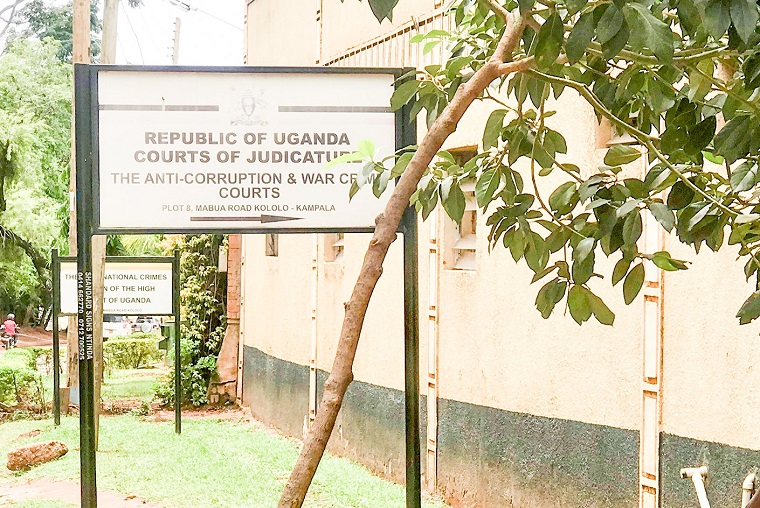 Brender Nakalanzi was remanded by the Anti-Corruption court

Brender Nakalanzi, the managing director for Goshen Hope Enterprises has been remanded to Luzira prison on charges of causing government a financial loss of more than Shs 1 billion.

Nakalanzi was on Friday afternoon arraigned before the Anti-Corruption court chief magistrate Joan Aciro where she denied the charges against her. She is jointly charged with Byasali Kabi the protection officer in the Office of the Prime Minister in Lamwo district who is currently on the run, according to the Office of the Inspectorate of Government.

Court heard that between January 11, 2022 and May 5, 2022, Byasali and Nakalanzi with fraudulent intentions, allegedly signed a contract for construction of community centers and fencing in Zone 1 in Lamwo district knowing that the forged contract will cause financial loss and indeed it caused a loss of Shs 1,132,579,686 to the government of Uganda.

It is also alleged that on May 4 and May 5 while at Centenary bank Bwaise branch and Entebbe road respectively, Nakalanzi fraudulently stole Shs 270 million which was the property of the government and she did not have any claim of right over that money.

But after pleading not guilty to the charges, Nakalanzi who did not have sureties to help her apply for bail has been remanded until May 10, 2022 as investigations continue. The spokesperson of the Inspectorate of Government Ali Munira says that Goshen Hope Enterprises is a company that deals in several things and this time round was contracted to provide construction services, and the award of the contract is also being investigated.

Munira added that Nakalanzi was arrested on Thursday at Centenary bank when she was withdrawing part of the money that has since landed her in jail.

+2 #1 WADADA rogers 2022-05-07 22:38
Wapi, i think she simply failed or refused to share with those that had the mandate to cover her back
Quote | Report to administrator
Refresh comments list
RSS feed for comments to this post
Add comment