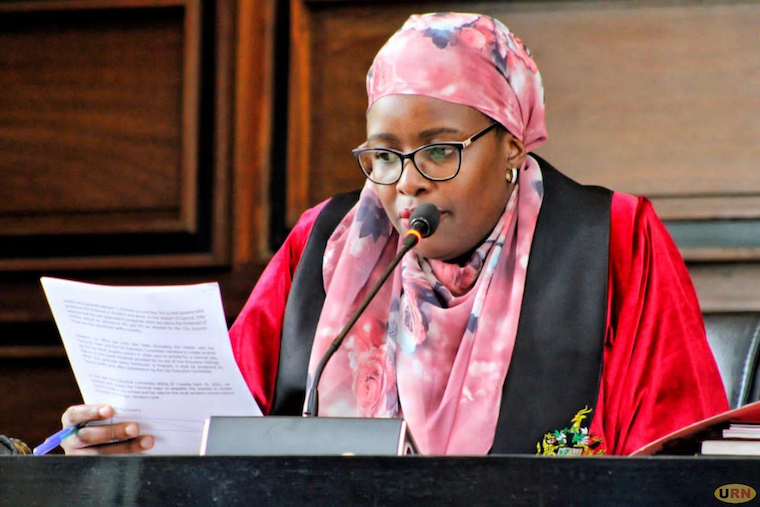 The City Valuation court has powers similar to those of a Magistrate’s court. It is responsible for receiving complaints from those aggrieved by the property tax valuations from the city authorities.

It is mandated to rule on the reviews of the values, as well as declaring tax exemptions where it deems necessary and its decisions are only reviewed by the High court.

The new members of the court are lawyer Samuel Muyizzi who has been appointed as the chairman and replaces Wandera Ogalo. Other members are Brian Kayemba and Daphne Muwonge.

"This court acts as an arbiter, it arbitrates between the aggrieved citizens of Kampala and KCCA, especially about the rates levied against them. I bring justice to this court. This court is for the people. Whereas we appreciate the purpose of taxes to develop Kampala city, we also have to look at the plight of the people, especially during these dire times, so we shall apply equity. The poor people have been exempted. The rich people should pay this tax and I will do it without fear or favour. I will employ social justice, equity in the exercise of the powers conferred unto me as the chairman of this," said Muyizzi.

Deputy Lord Mayor Doreen Nyanjura says that the court has been established at the right time when the city residents are complaining about the high property taxes.

Angel Kwagala, the Woman Councilor for Kawempe South, expressed gratitude that the court will streamline the property tax issue.