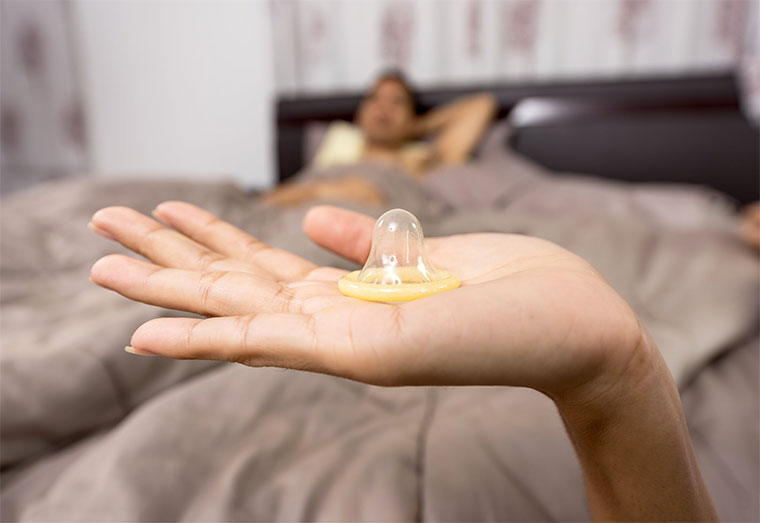 Condom use significantly went down in Uganda during lockdown due to movement restrictions, ministry of Health has said.

Vastha Kibirige, ministry of Health's condom programme coordinator says while many people still have no access to condoms, some of those who have access don't even know how to use them.

“Lack of condom use has increased the risk of people getting HIV since they have been having sex without using condoms, especially during lockdowns. It was difficult to distribute condoms to the last users during lockdowns,” Kibirige said.

Kibirige told The Observer that Uganda needs about 18 million condoms per month for its sexually active people but they receive fewer condoms since the government doesn’t know exactly the number of people who need these condoms. She said of the sexually active population in need of condoms, only 33 per cent have access to them.

“There is a big number of sexual workers who use these condoms and other people who pose as housewives yet they are also sex workers. Others are men who have sex with fellow men and also youths. So government is not aware of the exact number of these sex workers,” she said.

“We are trying as much as possible to make sure condoms are available and accessible. They are now accessible in self dispensers at working places, health facilities, entertainment places and other public places where they can easily access them,” Kibirige added.

Kibirige said condoms are the only personal protection devices (PPDs) that offer triple protection which include sexually transmitted infections (STIs) and unintended pregnancies.

Currently, about 1.4 million Ugandans live with HIV and out of them, 1.2 million who are on treatment. Kibirige further warned girls against using the morning after pill as an everyday contraceptive, saying that it’s supposed to be used for emergency situations only because when it’s overused it, becomes toxic to the body due to its high concentration.