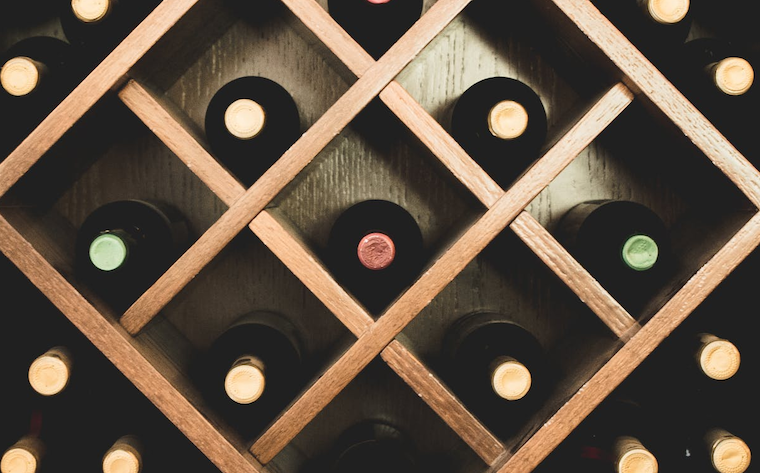 The South African Department of International Relations and Cooperation has declared persona non grata 12 Basotho diplomats and their dependents and ordered them to return to Lesotho within 72 hours. The diplomats were allegedly involved in illicit trade in duty-free alcohol.

South Africa ordered the diplomats to immediately hand over their diplomatic IDs, and passports so that their temporary residence visas be cancelled and issued with exit visas. Their diplomatic vehicles are also be deregistered.

In a press statement, Lesotho ministry of Foreign Affairs and International Relations said it had "learnt with disappointment and embarrassment that several Basotho diplomats serving in the Republic of South Africa, at Lesotho High Commission in Pretoria and Lesotho Consulate in Johannesburg, have been declared Persona Non Grata by the Government of the Republic of South Africa.

The diplomats and their families have been given 72 hours to depart South Africa and relinquish their diplomatic status. The South African Government took this action under the terms of the Vienna Convention on Diplomatic Relations of 1961, due to the said diplomats failing to comply with the laws of the Republic of South Africa; specifically the illicit trade in duty-free alcohol.

The Government of the Kingdom of Lesotho distances itself and condemns the actions of the said diplomats in the strongest terms. Measures are underway to ensure their return within the stipulated 72 hours. Disciplinary action will follow once the officers are in Lesotho."