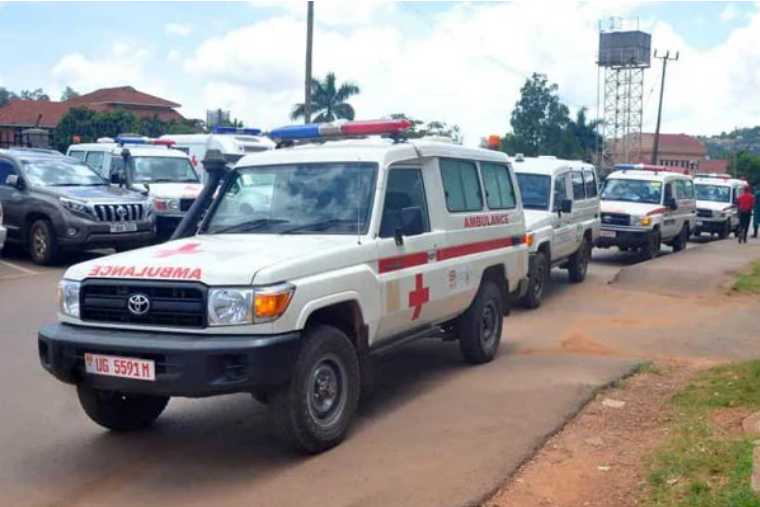 Ugandans have been warned to brace for tough times ahead because the country has already entered its second coronavirus disease (COVID-19) wave or resurgence.

According to scientists, the country entered the second wave last month in April. From mid-April to date, over 2,600 cases of COVID-19 have been reported with many of them being moderate to critical forms of the disease. There were 185 new cases and one new death recorded from the 2,962 tests conducted on May 22.

The total cumulative confirmed cases now stand at 43,919 and 357 deaths according to the ministry of Health. Active cases on admission currently stand at 140.

At Mulago National Referral hospital, the COVID-19 treatment unit, which was closed in late February and early March due to few cases is now fully functional.

Dr Rose Byanyima, the deputy executive director at Mulago hospital and the head of the COVID-19 treatment unit says they had to re-open the unit especially the high dependency unit (HDU) and ICU when hospitals began referring critical patients.

"During the first wave, it took over three months of us having patients before we received critical patients. This wave is different. From not having patients for a few months, within a few days we had an increase in patients who all needed to be admitted to the high dependency unit or the ICU," she said.

According to Byanyima, before the resurgence of cases, they had sent away staff at the COVID-19 treatment unit because there were no patients. She says now they have been forced to call back the staff.

"The numbers had gone down and we redistributed the nurses. Now we are asking hospitals who refer patients to first wait so that we can prepare space here and even bring in more staff to manage the patient," Dr Byanyima said.

At the hospital, they now have 75 patients that are critically sick. The high dependence unit at the hospital is also full. The situation at Entebbe Regional Referral hospital, which handled the first COVID-19 case in the country isn’t any different.

Muhammad Mubiru, the principal administrator of Entebbe hospital says they only have ten fully installed ICU beds and therefore refer those who miss ICU beds to Mulago hospital. For instance, on May 22, ten of the 31 patients were admitted to the ICU. On the previous day, two critically ill patients were referred to Mulago because all ten beds were occupied.

According to doctors, patients in the second wave tend to need more oxygen and deteriorate faster than before. The outgoing Health minister Dr Jane Ruth Aceng says the situation is worrying and people need to take the necessary precautions.

"Right now,  I want to tell Ugandans that the situation is not good, the number of cases is increasing daily. The resurgence is true, it is real. Our isolation facilities especially the intensive care unit at Mulago is already full. If you're eligible for a bed right now, you may go on a waiting list. So my appeal to you is to take COVID-19 very seriously and take this resurgence as more dangerous than the first." she said.

With many regional referral hospitals not having functional ICUs, the situation at Mulago is expected to worsen, as all critical patients will likely be sent there.

Byanyima says this time they want all referrals to be transported by the emergency service department to ensure that whoever is referred is planned for adequately.

“This time round, we have asked the emergency services department to be in charge of transporting all referred patients because we want to avoid scenarios where people who are not critically sick come to be admitted. In the first wave, we were put under pressure. Politicians became doctors and wanted all their loved ones to be admitted to the HDU or ICU even when they did not qualify. This put a lot of strain on the health system because people who needed care could not get it in time," she said.

They're always trying to find a scaring coronavirus big story to scare everyone, including Ssabalwanyi, in order to requisition huge sums of money from the Treasury. You are only prophets of doom.
Report to administrator