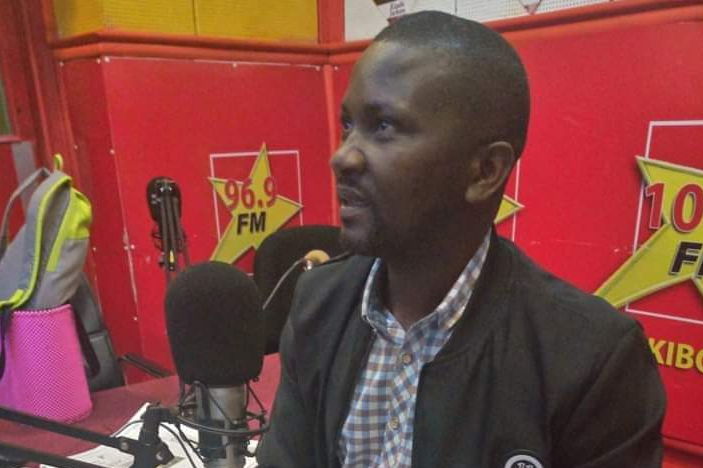 Kampala Metropolitan deputy spokesperson Luke Owoyesigyire said that Kagolo was killed by a Local Defence Unit (LDU) personnel identified as Rashid Mamuli who was guarding the home of Kagolo’s brother at Kasengeje village in Wakiso district on Thursday at around 8:00 pm.

LDU personnel were deployed to guard Kagolo’s brother, Samuel Musiitwa, who, on Monday this week reportedly caught redhanded his wife sleeping with another man.

After chasing the wife, Musiitwa was kidnapped and his body with hands tied behind his back found dumped in a forest a day later on Wednesday. The LDU officers stayed to guard the home as the rest of the family members went for Musiitwa's burial. At the burial on Thursday, Kagolo vowed to find his brother's killers.

According to police preliminary findings, Kagolo knocked down the gate after the guards refused to open as he rushed in after suspecting that unknown people were trailing him. This allegedly led to a confrontation with Rashid who opened fire.

Kagolo died on the way to St Joseph hospital in Wakiso. According to Owoyesigyire, a joint team of the police and the army arrived at the scene and arrested Mamuli.

Kagolo was also a presenter of the current affairs program on Star FM and was an activist against land grabbing.

And Musiitwa was a very abusive husband who battered her all the years of their marriage. I have known them for as may years as their marriage and so are their kids.

Let the Police carry out a comprehensive investigation and the truth will come out. We want also to know who murdered Sam...
Report to administrator
12