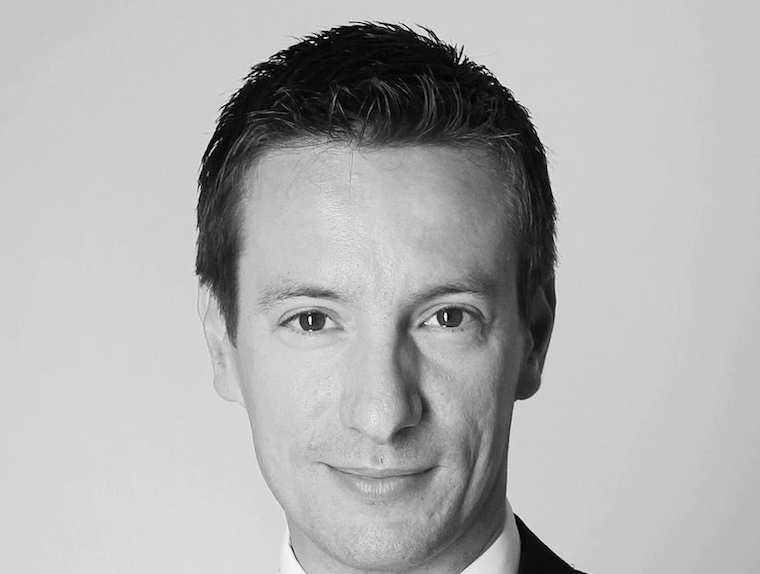 Italy’s ambassador to the Democratic Republic of Congo (DRC) has been killed in an attack on a United Nations convoy near the eastern Congolese city of Goma.

A UN spokesman told VOA the other two fatalities were an Italian national and a Congolese WFP driver. The spokesman says the attack targeted two WFP vehicles travelling about 25 kilometres northeast of Goma.

No one has claimed responsibility for the attack. A WFP statement said the delegation was travelling from Goma to visit a WFP school feeding program in Rutshuru when the incident took place. It noted that the attack “occurred on a road that had previously been cleared for travel without security escorts.”

Reuters, citing the Virunga National Park, reports the convoy was attacked near the town of Kanyamahoro as part of a kidnap attempt. A spokesperson for UN secretary-general Antonio Guterres said the UN chief condemned the attack and offered condolences to the families of those killed.

“The secretary-general calls on the government of the Democratic Republic of the Congo to investigate swiftly this heinous targeting of a United Nations joint field mission and to bring the perpetrators to justice,” Stephane Dujarric said in a statement Monday.

He told reporters several rebel groups operate in the area, and it is unclear who the perpetrators were. Italy’s Foreign minister Luigi Di Maio issued a statement expressing his “great dismay and immense sorrow" over the deaths of his compatriots.

"The circumstances of this brutal attack are not yet known and no effort will be spared to shed light on what happened," Di Maio said.

Congo’s mineral-rich east has been a battleground for numerous armed groups for more than two decades, since militants involved in Rwanda’s 1994 genocide fled across the porous border. UN peacekeepers have attempted to restore peace in the region for more than a decade.

The most active group currently appears to be the Allied Democratic Forces, a violent Ugandan rebel group that seeks to establish Sharia law. The group appears to have ramped up its attacks in recent months, capturing villages, killing civilians, recruiting child soldiers and sparring with the Congolese army.

The infrastructure-poor area has also, in the past three years, seen an outbreak of Ebola, the largest in the nation’s history.

+1 #1 Kalibbala 2021-02-23 23:33
The most active group currently appears to be the Allied Democratic Forces, a violent Ugandan rebel group that seeks to Cause havoc in the Region as Before!

Backed by The Government in Kampala ADF was Founded by Tibuhaburwa, The Curse and Enemy of Humanity on Grounds of Invading DRC and Loot its Resources !

Uganda was Bound to Pay 10 Billion Dollars But Today The talk is Constructing Roads in the Country!..Before The World takes Action to Stop the Mad Despot Await More Diplomats Loosing their Lives!!
Report to administrator