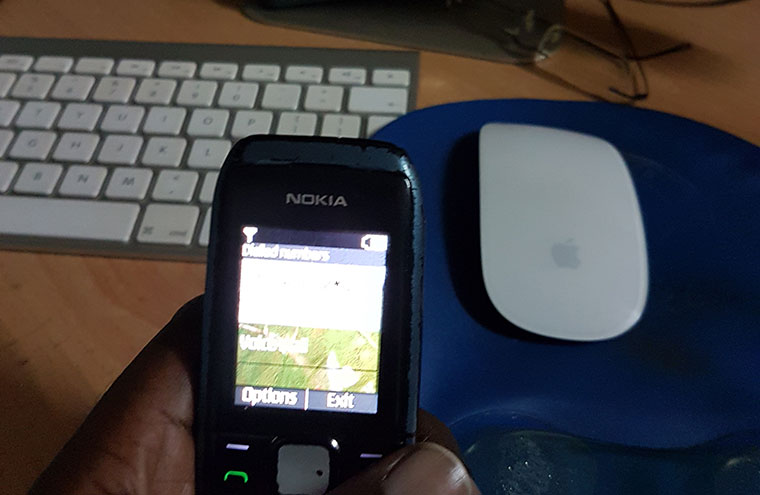 Hackers who recently broke into the mobile money systems of Uganda's top two telecoms and two banks transferred and withdrew over Shs 10 billion using 1,500 fraudulently registered in the names of a local company.
A senior police detective at Criminal Investigations Directorate (CID) in Kibuli has intimated that hackers who illegally accessed the Pegasus system, an aggregator of Airtel, MTN, Stanbic bank and Bank of Africa fraudulently registered the sim cards in the name of a local company after allegedly accessing their data from a stationery shop.

The detective said they have interrogated staff at the said company but established that none of its workers participated in the fraudulent registration of the sim cards that were used in the crime.

The cyber team established that it was the negligence of the company that gave chance criminals to fraudulently register sim cards in their name.

“All our investigations have proven that this company is innocent into this crime. Hackers accessed vital registration details at a stationery shop. Many people are fond of leaving copies of their documents at stationery shops which is very risky. In this era of technology crime, you must be careful with where you leave your documents,” a senior police detective said.

Early this month, Pegasus Technologies reported a case at Jinja road indicating that there was an unauthorized access to its system. MTN, Airtel and Stanbic bank later issued a joint statement acknowledging that their aggregator’s systems had been illegally accessed.

Charles Twine, the spokesperson of the CID declined to comment on the new development. CID has released the five suspects who had been arrested in connection to the crime. Twine said they could not keep the suspects in cells since investigations are yet to be concluded by the independent digital investigators.

Lakwena these are your favorite Ugandans who are robbing and destroying Uganda.!!! You want another rock?

Yes ssebo.!! Nail them down and hunt them down you legendary defender of Uganda and it's independence and development Your Excellency president Yoweri Kaguta Museveni.Please have no mercy on these jackals destroying our beautiful country.
Report to administrator
+1 #2 WADADA rogers 2020-10-28 09:17
No, not Ugandans alone, the is a foreign hand involved, some whites and some Nigerians
Report to administrator
0 #3 Apollo 2020-10-28 20:04
Uganda Police Force has never established relationship between this specific heist and 37 Chinese thugs arrested in Kireka in March this year!

Pathetic as it is, none of the CID ‘big men and women’ invited any IT experts to Kireka to figure out the highly complex IT infrastructure the Chinese criminals had set up interconnecting 2000 smart phone handsets, registered to MTN and Airtel SIM cards, Computer Servers and "open motherboards" as mentioned by a hapless reporter.

Unbeknownst to Police, Uganda has some of the most respected IT experts in the region and beyond, who would have helped preempt this high level thuggery.

The door has not completely closed shut. Ground zero is Kireka in Kira Municipality and some of the key architects are serving jail terms.
Report to administrator