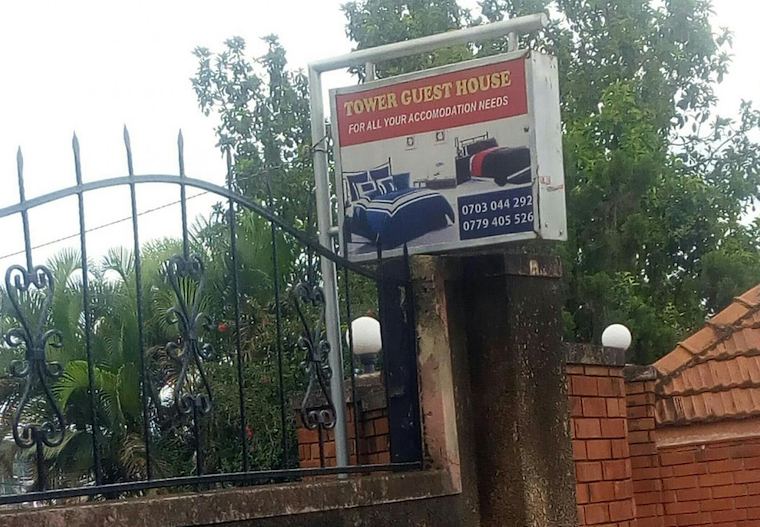 Residents of Kireka B, in Kira Municipality, say that sex parties, akin to the one in which scores were arrested over the weekend, were started by well connected and armed personnel, seeking sexual pleasures.

At least 21 people - mostly women were arrested during a police raid on a guesthouse where the said party was taking place on Saturday night. The guest house is allegedly owned by one Asiimwe Swaziru, a businessman who operates from Wakiso and Mukono district.

Preliminary investigations have indicated that the party was organized by a one Anita Kayz, a socialite known for recruiting girls from several parts of the country and grooming them to participate in sex parties at a fee. The suspect is still on the run.

Wamono Badril, the area defense secretary says that the sex parties have been ongoing for some time, and only intensified during the lockdown. However, he adds, the local leaders failed to stop the parties because those involved were well connected and armed, yet the area police officers also feared jeopardising their jobs.

He noted that this could be the same reason why all the pictures from the said sex party are exposing only the girls, yet they were found in action with men, whose particulars have been deliberately concealed.

Wamono adds that most of the female participants are commercial sex workers within Kireka. Others were reportedly transported from Kabalagala, Makerere and Kyambogo. He fears that even though part of the group was arrested, the parties will soon resume because the ring-leaders are connected.

Kasumba George, a resident of the same area explains that the guest house is always guarded heavily and cannot be accessed, except if one comes with a special code. Kasumba equally reaffirms that this was not a one-off event.

Security in Kalangala is aware of this vice but they are paid heavily to remain silent.
Report to administrator