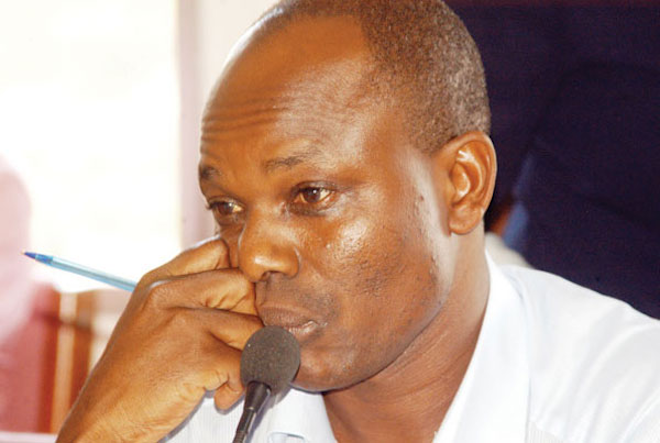 The Supreme court has halted a decision by the Constitutional court ordering for the trial of city businessman Hassan Basajjabalaba over tax evasion.

The businessman is jointly charged with his brother Muzamiru Basajjabalaba for conspiring to defeat tax laws, forgery of a judicial document and uttering a false document, before the Anti-Corruption court.

The application was granted after the commissioner in-charge of civil litigation in the Attorney General's office, George Kallemera told the court that he had been instructed to concede to the application seeking to stay the trial.

Through their lawyers led by John Mary Mugisha, the two argued that they would suffer irreparable damages if the trial resumes when there is a pending appeal.

The Shs 20 billion tax that was not paid by the two stems from the decision by the government to cancel Basajjabalaba’s lease contracts to develop five Kampala city markets out of which he was compensated with Shs 142 billion for the loss caused to him.

A concerned citizen instituted private criminal proceedings at Buganda Road court accusing Basajjabalaba and Muzamiru of having failed to pay taxes arising from the compensations. They were summoned to court, charged and they pleaded not guilty to the offences before being released on bail.

They were each asked to deposit Shs 30 million cash, and Basajjabalaba was asked to deposit his passport to court, which he later obtained to travel to Nairobi. However, he was intercepted at Entebbe International Airport and detained at Kireka Special Investigations Unit of Police.

On January 16, 2015, he was produced at the Anti-Corruption court where he was charged with similar offences to those that he had already been charged for at Buganda Road. But the parallel proceedings at Buganda Road continued without his knowledge.

However, they were later discontinued by the Director of Public Prosecutions (DPP). At the Anti-Corruption court, the group was charged afresh and remanded to Luzira prison.

However, they decided to petition the Constitutional court on grounds that the DPP acted illegally by withdrawing charges against them at Buganda Road court in their absence.

They asked the Constitutional court to declare the acts by the DPP as illegal. But the Constitutional court ruled that there were violations during the initial stages of the prosecution, but they declined to halt proceedings against them. The court directed the registrar to transfer the file back to Anti-Corruption court such that their trial can resume.