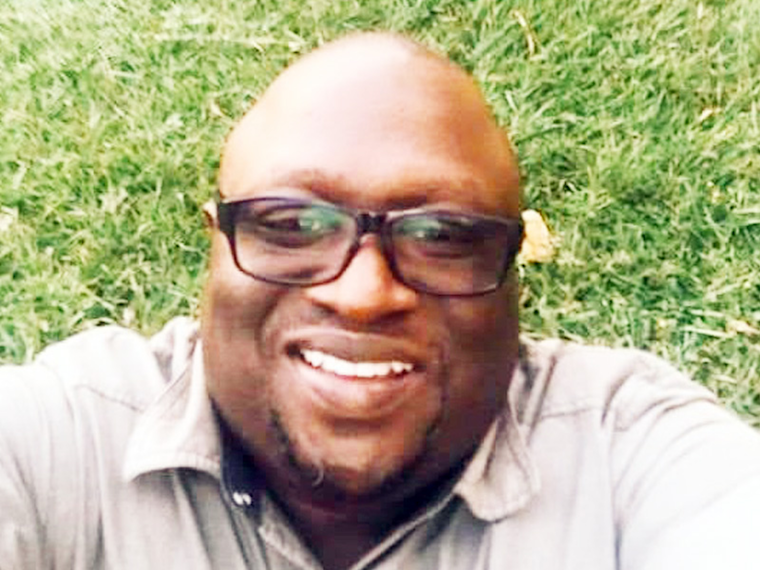 The High court in Kampala has awarded Shs 250 million to a tortured Internal Security Organisation (ISO) operative, Simon Peter Odongo, who was, on May 5 this year, arrested from his home for allegedly brandishing a gun at UPDF soldiers.

Before his arrest, it was alleged that UPDF soldiers who were on duty distributing food to vulnerable people affected by the COVID-19 pandemic lockdown in Kampala, were accosted by Odongo who was in the company of two other people.

Eventually, the soldiers withdrew and alerted their superiors who organized a joint force of the police and the UPDF who arrested Odongo. He was reportedly kept at the Police Special Investigation Unit at Kireka as investigations into the matter commenced.

While in the hands of the police and the military, according to documents before the court, that he was tortured and also denied access to his family and doctors.

His wife Caroline Odongo Turyatemba filed for habeas corpus [to be produced in court dead or alive] orders which were granted by justice Michael Elubu who was hearing the matter on June 2.

However, the attorney general, the police and the Chieftaincy of Military Intelligence (CMI) who were the respondents in the matter, failed to produce him on the decreed date.

This prompted another application by Turyatemba whose ruling was delivered Friday by Dr Alex Mushabe Karocho, the deputy registrar on behalf of the judge.

“It’s hereby ordered that the subject of the application Simon Peter Odongo has suffered infringement of his fundamental rights of freedom from torture… His right to liberty was infringed,” the court observed.

As a recourse, the court ordered that the respondents to pay Shs 200 million for all the violations he has suffered and another Shs 50 million for exemplary damages for contempt of court.

The court further directed that government produces Odongo before a competent court within 48 hours of the order. In the event that he’s not produced, the ruling added, “court issues a conditional release order forthwith.”

Thos is travesty of justice.
Report to administrator
+1 #2 Kalibbala 2020-06-29 20:17
Failed State..run by Notorious Thieves with Jungle Justice!! One Kibalama was arrested, Killed and Buried somewhere near Bwebajja..His Relatives have never seen a Coin!!

Member of Parliament Zaake was Arrested Brutally Tortured and not One Single Case has been Heard about The pains He went through!!