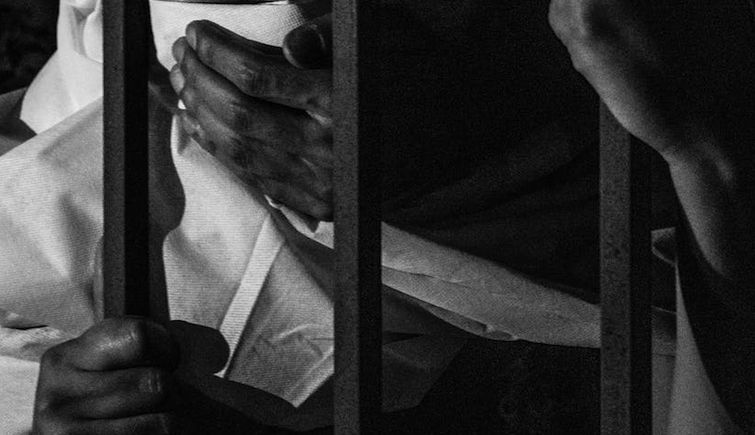 A 26-year-old woman has been arrested for giving false information to police.

It is alleged that Evelyn Atuhairwe reported to Katwe police station that her twins had been kidnapped and her handbag containing Shs 360,000 and two phones stolen along Salama road.

Atuhairwe's claims that she travelled from Masindi to Kampala with the twins aged four months. She claimed that when she reached Kampala, she got a special hire taxi, black in color that was to drive her to Salama where she was going to stay.

She told police that along the way, the driver stopped near a sugarcane plantation and was joined by a boda-boda cyclist who ordered her out of the vehicle. Atuhairwe claims that she was told to leave the twins inside the vehicle.

According to police, they conducted investigations which revealed that the complainant had given police false information. Investigations further revealed that Atuhairwe lied to her ex-husband Hussein Lubwama that she had given birth to twins, in order to extort money from him.