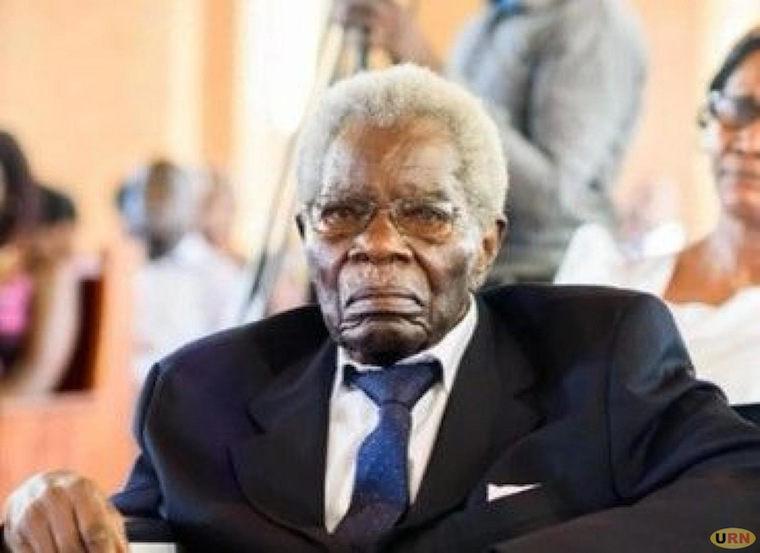 His daughter, Vivian Kityo, says her father died in the early hours of the morning from a suspected pneumonia attack. “Mzee has been unwell for the last three days and has been receiving treatment at home. He has been strong and well,” Kityo said.

Lumu has been one of the two surviving cabinet ministers of the first Ugandan led government. The other is Mathias Ngobi, who served as Agriculture minister. Lumu was also one of five people arrested by President Milton Obote’s government for taking part in a failed coup on February 23, 1966.

The others included, Ngobi, Grace Ibingira. George Magezi, Balaki Kirya. The group was released by President Idi Amin Dada in 1971, after the 1970 coup. According to family members, the deceased is survived by several children and grandchildren.

His death comes three years after his wife passed away. Mourners are currently gathering at the deceased’s residence in Bakuli, where a vigil will be held. A church service will be held at Namirembe Cathedral on Friday, December 13, 2019 at 2:00 pm.

The deceased will later be laid to rest at his ancestral home in Kiwenda along Gayaza road on Saturday, December 14, 2019.

Assisted by one of his sons, who was equally humble and simple; I remember Dr. Lumu working diligently in his Clinic in Kisenyi, serving the Ghetto people..

I just wonder what got him into trouble with Obote.

Makerere was the best University. Medical school was the best one the continent. Until
Obote be opened the door to the dictators.
Report to administrator