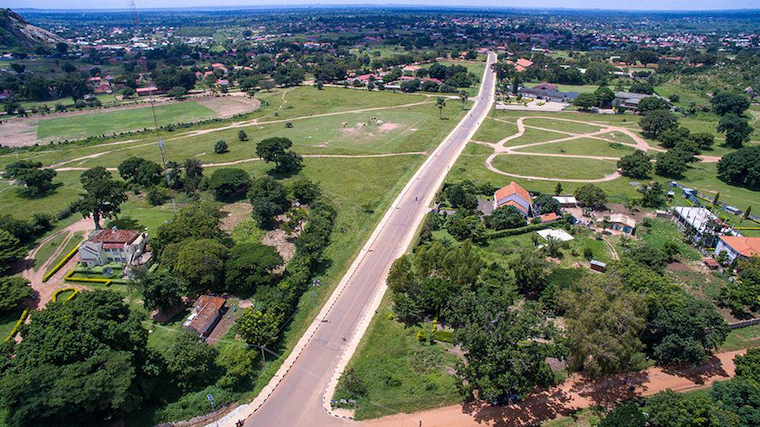 Over the past five years, the Uganda Support to Municipal Infrastructure Development (USMID) program has enhanced institutional performance of 14 municipal local governments across the country to improve on their urban service delivery.

Under the program, IDA’s lending instrument to the Government of Uganda was a Program for Results (P4R), which means that the total amount of funds available each year depended on the overall assessed performance of the previous year, of all the municipal local governments compared to the annual performance target.

About 85% of the USMID program funds were disbursed to the LGs in form of Municipal Capacity Building Grants (MCBG) and Municipal Development Grants (MDG).

Urban infrastructure was improved using the MDG funds, which the ministry transferred to the specific local governments after they met the set minimum conditions, and an annual performance assessment conducted by an independent verification agent.

The amount of the MDG to each municipal LG also depended on its spatial area, population, poverty count, and the performance assessment results. After the MDG was confirmed, then the specific municipal local government would ascertain its scope of works to be contracted and undertaken.

All infrastructure sub-projects under the program were selected and prioritised by the leadership of the respective municipal LGs in consultation with the Municipal Development Forum (MDF). Under the program, 13 of the 14 municipalities prioritised roads with their attendant features except Moroto which prioritised a bus terminal.

The road works prioritised by many of the LGs included rehabilitation of the road carriage way, provision of all auxiliary works such as pedestrian walkways, cyclist lanes, street parking with street lighting using solar lights, trash bins, greening and beautification in some areas.

The completed road works have completely changed the faces of most of the municipal local governments and already improved on local revenue collection.

It was because of these achievements that the program was extended with additional financing to continue for another five years till 2023.

The total population of beneficiaries in the 14 program municipalities was 1,327,100.

A total of 110 urban roads totalling about 78.4km were constructed in 13 municipalities.

Signalized traffic lights at a junction in Mbale Municipality.

One bus terminal with 16 bus bays and 32 lockup shops in Moroto.

One lorry park with 14 lockup shops in Fort Portal Municipality.

Improvement of Coronation Park in Lira.

Kudos to the Gulu team! My opinion is based on practically seeing the works of the two places in comparison to ten others. Actually Gulu streets are far ahead of Kampala streets believe you me.
Report to administrator
-1 #2 rubangakene 2019-11-27 19:53
I wish the emphasis would be on the common man in the village rather than "window dressed" urban areas. Have you noticed the flooded streets in Kampala last week?

All these facades for who and what if most 'wanaincis' go to bed on an empty stomachs, no medicines in hospitals, accidents on these smart roads and so on!
Report to administrator