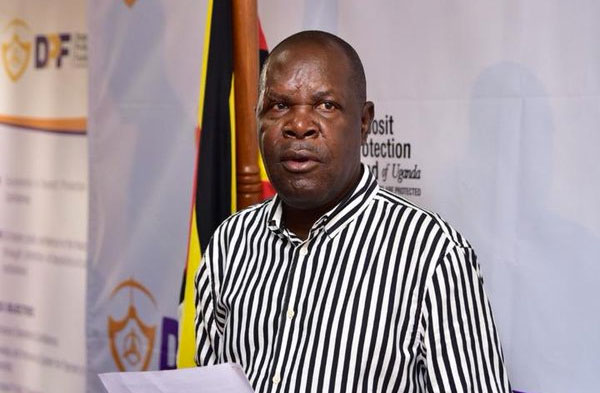 Cabinet has approved the establishment of the Uganda National Kiswahili Council.

Addressing the press on Tuesday, the government spokesperson Ofwono Opondo said that the decision was reached at on Monday during a cabinet meeting at State House.

According to the 1995 Constitution, Swahili is the second official language of Uganda after English. However, its uptake has been low due to the bad attitude Ugandans have against it after being used by past tormenting armies as their official language. In 2010, government revealed plans to establish a Kiswahili Council to boost the teaching of Swahili language in the country.

The National Swahili Council is meant to guide the planning process, implementation of interventions and allocation of resources to the usage and development of Kiswahili as a Lingua franca-a language that is adopted as a common language between speakers whose native languages are different.

The council will also ensure that the policy, legal and institutional framework is in place through setting standards for effective promotion, development and usage of Kiswahili at all levels.

It will also provide harmonization, coordination and collaboration among ministries, departments and agencies in the promotion, use and development in Uganda through registration of all the stakeholders in Kiswahili.

Also, it will provide a framework for assessing the responsiveness of plans, policies, and interventions through the systematic implementation of Kiswahili. According to Opondo, all Ugandans should prepare to start learning Kiswahili. Kiswahili is one of the more than 60 languages used in Uganda.

Uganda’s move to approve the establishment of the council is also in fulfilment of Article 137 (2) of the East African Community Treaty. The article states that Kiswahili shall be developed as a lingua franca of the community to support sustainable development and regional integration although several member countries have not adhered to this provision of the law.

Late 2018, Kenya also approved the establishment of the National Kiswahili Council to inform government policy on developing, protecting and supporting the language. Tanzania has taken the lead, promoting the language not only in Tanzania but across the continent. In May 2019, Tanzania trained over 700 Swahili teachers to train members of the Southern African Development Community (SADC).

Originally , it was a language of/ for slave-traders and Arabic imperialism . In a way , it still is.

If you visted Bukoba and Mwanza , you will find that locals prefer their native /original languages over swahili , which is mostly used by the Abdallahs of there.

That last remark about "ditching" our tribal languages and look like Tanzania is the very reason we REJECT it.

We are not Tanzanians ! This is Uganda !!!

Our sense of indentity is uncompromisable . You can`t bottle us like ketchup . Go ask the colonialists
Report to administrator
-3 #22 rubangakene 2019-09-11 23:03
You can enjoy beautiful Swahili music as well; I grew up listening to them early in the sixties when the KAR (King's African Rifles, the good soldiers then) used to play on their 'kinanda' in the local markets when they were on short leave from Nairobi.

Even now that I understand the lyrics, I enjoy them even more; e.g. Sina Makosa, Masikini, and so on. Some of them help convey political and social messages as well!
Report to administrator
0 #23 Wooden K. 2019-09-12 17:51
Rubangakene , you are not the only one who enjoys music. My father used to play a lot of congolese songs when I was a boy.

Though he would sing along on most of them , i found out later that he did not know a word of what the lingala he was enjoying.

Today , all young people enjoy rap songs from everywhere . Most them have no idea what the rapper is talking about.

Diamond Platwhatever sells well in Kampala . The chap sings only in swahili . After one of his shows , people were asked what he was singing about
Only one out of twenty could tell.
Kenzo`s Sitya loss is very popular in West Africa and beyond.