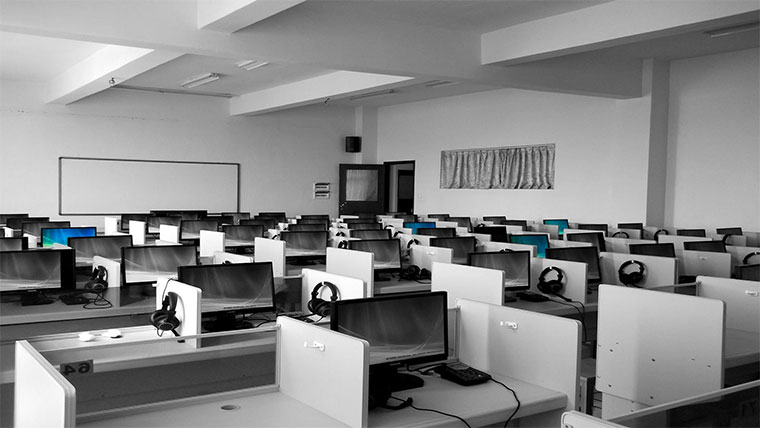 Whistleblowers might start earning less commission if a proposal by government is approved by parliament.

According to new suggestions contained in the Tax Procedures Code (TPC) (amendment) Bill 2019, the government seeks to reduce the payment to informers to 5% from the 10% it has been paying. The Tax Procedures Code Bill regulates the procedures for the administration of specified tax laws in Uganda, to harmonize and consolidate the tax procedures under existing tax laws.

Every year, the government amends the TPC to provide measures that enhance tax mobilization or boost investment. According to audit firm PricewaterhouseCoopers (PWC), the government says the money they are paying out to informers is a lot of money and they could make a saving by cutting this to 5%.

It is not clear how much money the government has been paying out annually vis-a-vis the recovered monies because Uganda Revenue Authority does not publish such information.

This provision of 10% payment to informers was provided for in section 8 of the Finance Act, 2014 which states: “The [URA] Commissioner-General shall pay to a person who provides information leading to the recovery of a tax or duty, the equivalent of ten percent (10%) of the principal tax or duty recovered.”

There are already questions among experts over why the government is pushing such a policy reversal. Paul Lakuma, a research fellow at Economic Policy Research Centre (EPRC), said he was not aware of the policy reversal but added that any analysis of the policy shift must consider its impact on whistleblower on one side and the revenue on the other.

“Was the policy very generous? Is the recovery sufficient to justify the generosity? Does the instability in policy cause loss of confidence among the whistleblowers?” Lakuma.

Government has provided little details to answer the above questions but URA has often times battled in court after a disagreement on the payments. One recent case is that of an informer Lorna Kamau, who in 2017 dragged the tax body to court demanding it pays her Shs 836 million, as a reward for purportedly divulging Shs 8.3bn in withholding tax from telecom company Airtel Uganda Limited. Whistleblowing involves risk to life and jobs loss. The 10% was being paid to informers as a thank you for risking their lives and jobs to get key leads to the tax body.

There is likelihood that a cut to payment to informers could dissuade some individuals from divulging some key tax information. URA didn’t respond to our inquiries on the issue. Ministry of Finance and Economic Development also did not respond to our call for comment. Tax bodies world over use tax informers to recover money from tax cheats.

0 #1 WADADA roger 2019-04-16 17:57
I agree that the amount should be reduced because in the long run, the burden goes to the offending tax payer whose businesses from which Government would get future taxes may end up collapsing under the heavy weight of appeasing the whistle blower..
Report to administrator
0 #2 WADADA roger 2019-04-16 18:03
Yet on the other hand, the Government is only being greedy, how can they consider 10% commission as being too high, supposing the whistle blower did not give them information and then decided to approach the tax evader for a plan of sharing the stolen money, how would Government benefit.

I think section 8 of the Finance Act, 2014 which gave the Commissioner-General power to pay a person who provides information leading to the recovery of a tax or duty, the equivalent of ten percent (10%) of the principal tax or duty recovered was intended to encourage people to help Governmental recover stolen or evaded taxes, no one will risk giving out that information at 5%
Report to administrator
0 #3 WADADA roger 2019-04-16 18:16
Let them go ahead and reduce the amount, the result will be felt in few cases of tax evasion being reported immediately after the amendment.

the perennial whistle blowers will change tactic by approaching the tax evaders and say, give me 30% of these taxes that you evaded, if not, i will report you to URA to collect all the entire taxes that you evaded and thereafter I get my 5%. I wise evader will certainly accept and URA will be the ultimate looser.
Report to administrator
0 #4 rubangakene 2019-04-16 18:54
Well, well, well, you know we would not turn to whistle-blowing if the people up there had not invented corruption.

They introduced whistle blowing to hoodwink 'wananchi. Which Ugandan has the wherewithal to check the money that has been squirreled abroad and now earning interest swimmingly.

Maybe the corrupt ones have started informing on each other and the game has heightened!
Report to administrator
0 #5 Mubiru 2019-04-17 17:03
Why only URA? Why should the "bribe" paid to whistle blowers for exposing tax evasion not be extended to whistle blowers prepared to reveal thieves who have stolen billions and continue to so with impunity in other numerous bodies?

However in a country where a woman NRM loud speaker and an MP for that already exposed as a thief can have the audacity of telling the so called commission of investigation that she sold goats, chicken and some cows to buy Bugolobi and goes away with it, whistle blowers might be useless as long as untouchable are the exposed culprits.

That is how Uganda is "progressing" when the poor unconnected the URA hunt for not paying taxes die at Kiruddu while the untouchable are paid millions to have overseas medical treatment.
Report to administrator