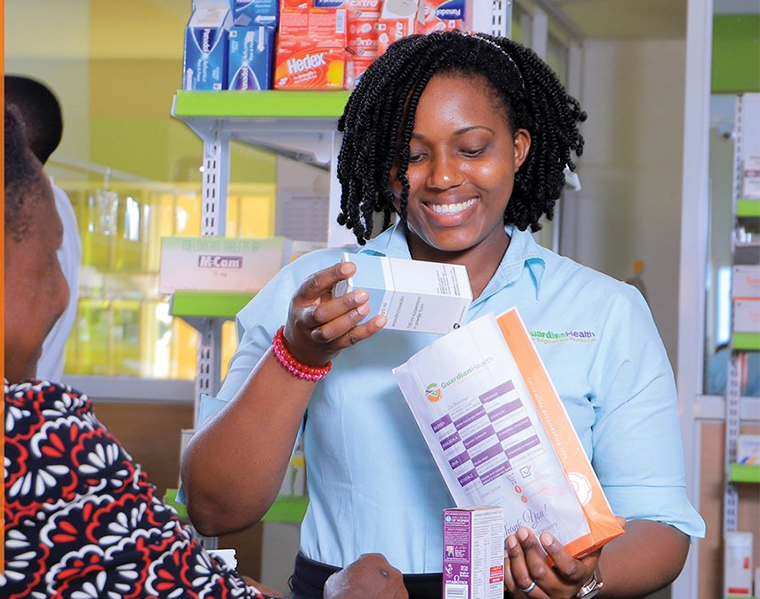 Around the same time, public health facilities had been hit by a massive stock-out of medicines and other supplies, especially those used to assist mothers deliver.

Drug shortages or stock-outs, expiry and wrong procurement are not new. While NMS blames hospital administrators for poor planning, the drug distributor has received a backlash from both legislators and the public over how it handles procurement and distribution of drugs.

Now pharmacists believe the problem could be due to insufficient professionals in the field. According to the Pharmaceutical Society of Uganda (PSU), there is a problem of adequate know-how.

Samuel Opio, the secretary general at PSU, explained at last week’s gathering of fellow professionals that there are only 50 pharmacists working in government facilities.

“It is high time more pharmacists are recruited both at the ministry of health, national referral hospitals and even health centre IVs. Uganda needs at least 500 pharmacists but we only have 50; this is too small, we would have saved the Shs 500m needed for destroying drugs if we had pharmacists,” he said. Opio said in Uganda, dispensing drugs has been left to nursing assistants, nurses and doctors.

“We need a technical person to help quantify and do drug analysis. For instance, somebody who can plan for both regular diseases like malaria but also for diseases like cholera,” he said.

Opio described a pharmacist as a dynamic, patient-oriented professional committed to fulfilling the health care needs of patients.

“When a pharmacist receives your prescription, they analyse the prescription and give appropriate treatment,” he said.

“A pharmacist manages medications, whether these are taken in pill form, creams, syrups, or injections. They supervise the pharmacy’s technicians in preparing your prescriptions according to established standards and procedures.”

The PSU meeting heard that there are only 150 students who graduate with bachelor’s degrees in pharmacy annually.

“Only 150 graduate in pharmacy each year, imagine 70 per cent go to private practice, the rest go to organisations like NMS, National Drug Authority, ministry of Health, non-governmental organisations while others become industrial chemists. This has denied the public a chance to have pharmacist,” Opio said.

A ministry of Health official at the same meeting agreed that there is need to recruit more pharmacists, a process government has started.

“The process of recruiting critical human resource of which pharmacists are one of them is ongoing; we are also recruiting community health extension workers but that will also depend on the budget we have,” said Emmanuel Ainebyoona, the senior public relations officer at the ministry.