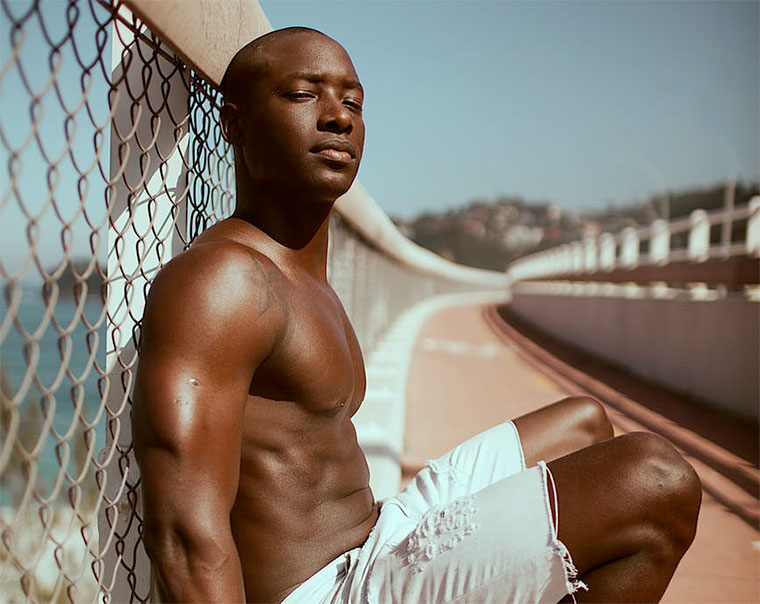 Forget the light-weight role-playing of one handcuffing their spouse to the bed during sex or dressing up as a cop, nurse, etc.

This is some seriously dark stuff that involves treating one’s spouse like grime, whipping them until they bleed, tying them up with ropes, strangling them, etc. I remember when the Fifty Shades Of Grey trilogy was first released in 2011, many married women worldwide bored by the sex in their marriages got weird seeds planted in their minds.

Then all goes quiet and the next morning they walk around looking like the cats that ate the cream. The first time I heard them fight, I called 999 (they actually turned up – drunk, but coherent) only for the police to get to the home in question and nobody answered.

Still trying to be the good citizen, the next time it happened I told a village council member to “be ready for a murder one of these days” if nothing was done. Eventually I was told that was “their thing”. We have learnt to sleep through their stampedes.

Each to their own. I think sex is the weirdest thing our Lord created for us; there is no one formula to how different heads are wired when it comes to the kind of lovemaking couples indulge in.

Otherwise, for those that were beaten for coming home late from school; beaten for dodging the midday nap; beaten for saying ‘bad words’ (heck, a Buganda Road primary school teacher beat me for being caught reading the biblical book of Song of Songs!); beaten for taking a bad report card home; beaten for experimenting with cooking using tins and real fire, etc, anyone raises a cane later in life and we only see red! There is no romanticising GBV here.

Until someone actually dies or suffers permanent damage.

The drama queens you describe sound more like a clueless vanilla couple, quite possibly engaged in domestic violence.

And for the record, 50SoG is a bogus representation of the lifestyle, and more about wealth fetishization.
Report to administrator