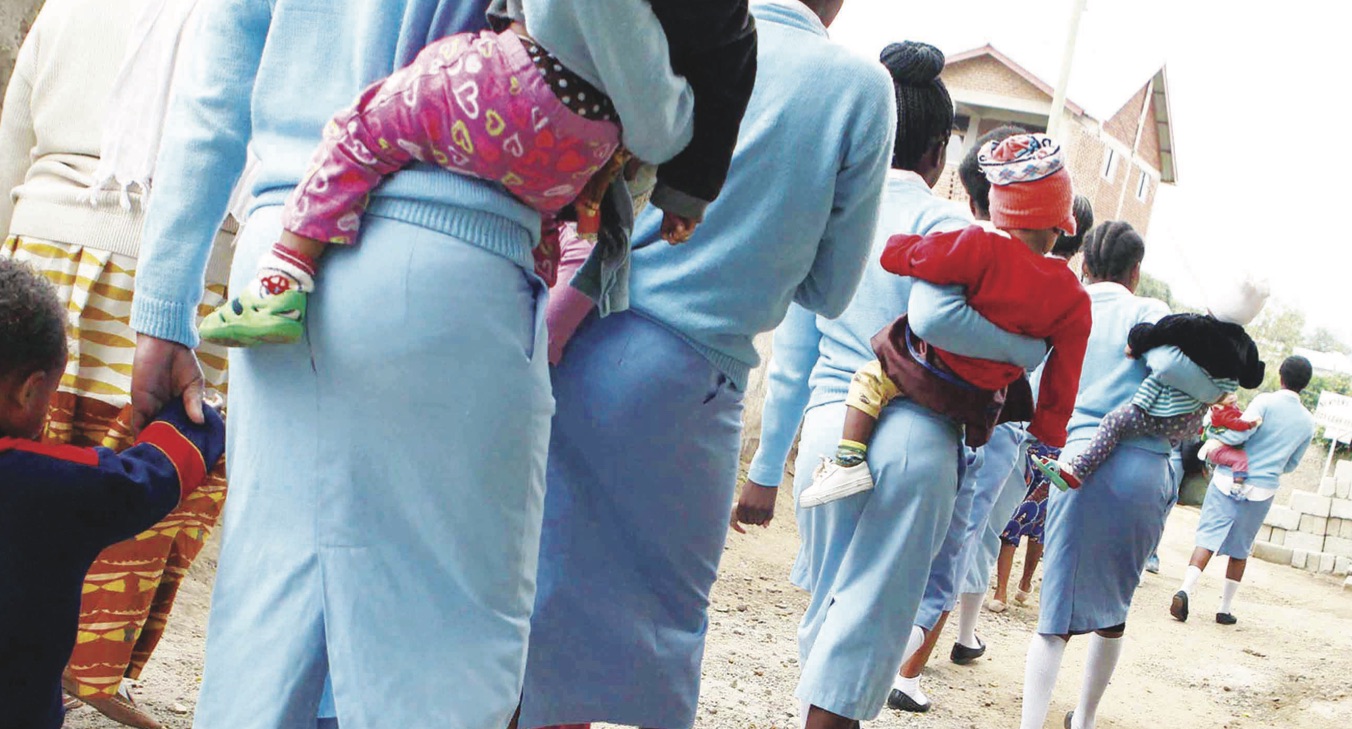 On March 1, schools will open for the semi-candidate classes as the government eases restrictions on education institutions almost a year since President Museveni announced their closure as a measure to curb the spread of the coronavirus disease (Covid-19).

The presidential announcement which was made on March 17, 2020 affected more than 15 million learners - it also exposed them to various forms of violence and exploitation, according to Raising Voices, a civil society organization working to prevent violence against women and children.

“The lockdown had a very significant impact on learners because all forms of violence were experienced. They were being battered at home and if not that, they have suffered emotional violence seeing their parents at home not working due to the disruptions caused by the pandemic or seeing their parents fighting,” Hassan Muluusi, a program officer at Raising Voices said.

The worst form of violence recorded is sexual violence which resulted in many girls getting unwanted pregnancies as teenage girls engaged in transactional sex to raise money to meet some of their basic needs like sanitary towels.

Some girls fell prey to men as they took up odd jobs like running a grocery stall to help their parents meet some of the household needs.

“Research shows that proximity to adults under extreme stress is a risk factor for children. We have seen rising reports of violence against children [VAC] and a surge in calls to the child helpline,” said Hope Wambi, the advocacy manager at Raising Voices.

“Uganda Police registered 21,000 cases of VAC between March and July 2020, and over 50 per cent of these happened at home. Reports from Ngora, Kitgum, Kyegegwa, Lyantonde and Kasese indicate that 2,300 under-age girls were sexually assaulted and impregnated during lockdown, many of whom were forced into early or unwanted marriage.”

Last December, Rosette Nanyanzi, the acting gender advisor in the ministry of Education and Sports told a meeting with UNICEF officials in Kampala that the ministry had recorded over 100,000 cases of girls who were impregnated in the lockdown.

In Apac district, for instance, at least 791 school girls aged between 15 and 16 years got pregnant within the first four months of the lockdown which the district authorities blamed on laxity in enforcement of the law since some police officers use defilement cases to extort money from suspects.

The situation is worse in Kitgum district where the authorities are worried that more than half of the female students may not resume school because they were either married off or are expecting. At least 1,519 girls below 19 years in the district are reported to have visited a hospital for antenatal care between March and August, 2020 according to UNICEF.

The ministry of Education in the guidelines it issued as schools reopened for candidate classes late last year, school heads were instructed to allow the pregnant girls back but this was met with reactions as some stakeholders raised fears that it may open them to stigmatization which is likely to affect their self-esteem and eventually performance.

“It is like a double-edged sword; it is a good move but it depends on what kind of school they go to. They are likely to be seen as outcasts. This was a crisis which required to be handled by different stakeholders in the education sector to reflect on the plight of children,” Muluusi said.

According to the guidelines, school administrators are required to keep in touch with the pregnant girls to monitor their wellbeing and provide the necessary emotional, moral and spiritual support. The schools are also required to keep the records
of whoever is responsible for the pregnancy for easy tracking when the need arises.

If the boy is in the same school with the girl, he will have to leave and only return once she has delivered. The girls will also be expected to stay away from school and return after delivering. The school management will also be required to identify a trained counsellor to counsel the girl including discussing with her the guidelines for retention or continuation of school and re-entry after delivery.

Teachers are required to handle the cases professionally in collaboration with the girl’s family to provide social support to the girl. Muluusi argues that the government needs to put in place mechanisms to help pregnant schoolgirls fit in the wider community.

“Society might bring in the morality question, asking the kind of image being shown to the others. We may look at morality but we also have to look at the future of the pregnant girl. It is challenging on their part to withstand the discrimination,” he said.

There is going to be excuse after excuse but not pitting in place policies that can stop teenage preganovies such as sex education, family planning.

There has been lock down every where in the world. Ugamda should really look at itself criticay with now apparently population of 22million less than 17 years of age, at some point, people will be sitting on top of each other
Report to administrator