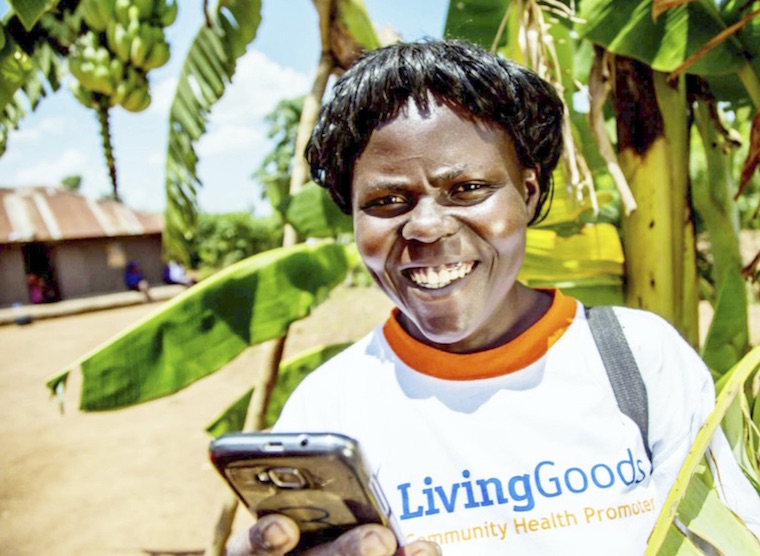 Many women continue to rely on men for data

It was well documented how technologies open possibilities for African women in male-dominated industries.

In its research, WOUGNET scrutinized the gendered characteristics to women’s internet access on mobile broadband connections; including their ability to purchase data plans, the type of access they have and how the universal access programs such as the Rural Communication Development Fund (RCDF) have positively or negatively influenced access of telecom services by women in Uganda.

The research, which was done across the country, interviewing women of various walks of life, was done after reports indicated that the most important obstacles to internet access in Uganda is the cost of data, with 1GB of mobile broadband data costing nearly 16 per cent of a person’s average monthly income.

To demonstrate that point, the 2018 National Broadband Policy indicated that the cost of connecting Uganda to the East African coast is higher than the cost of getting to Europe or USA from the same point.

Now the research entitled, “Examining women’s access to digital platforms” shows how many women still rely on their husbands’ economic muscle to get data.

As if that’s not enough, female respondents asserted that the scrutiny over the usage of data is now a source of conflict in the home, with women ending up as victims of domestic violence.

That notwithstanding, 19 per cent of the respondents said they get their data from “kameeza money (petty cash husbands leave behind for the home).”

The wife uses the said money to take care of the day’s expenses, especially food.  It normally oscillates between Shs 3,000 and Shs 5,000, the respondents disclosed. The factors that determine the “Kameeza money,” they said, are: (1) how much he has (2) the number of mouths to feed. A negligible number of the respondents said that they obtain money from friends and kinfolk.

Such economic standing of women in the society might curtail women’s endeavors to take advantage of the booming e-commerce and yet the 2018 MasterCard Index of Women’s Entrepreneurship that was recently released showed that one in three businesses or 33.8 per cent of businesses in Uganda belong to women.  Globally, Ugandan women are third behind their counterparts in Ghana and Russia.

In as far as the device they use to connect to broadband is concerned, 97 per cent of the respondents admitted that they use mobile phones and the reasons as to why a mobile phone is preferred ranged from availability, affordability and portability when related to the other options.

The three per cent of the participants that chose Wi-Fi rationalized their decision on grounds that they have access at their places of work adding that short of that, they too preferred mobile phones.

This was followed by Facebook and then “E-Market” platforms. Through WhatsApp, the women said they are able to meet long-lost friends and make new ones, adding that the platform, among other things, enables them to sell their products and also act as their main source of entertainment when bored.

“Those that chose the “E-Market” platforms said it was purely to either buy or sell their products. They said that they sold mainly agriculture items and clothing for children, men and women,” the 22–page report pointed out.

During the research, WOUGNET asked respondents which data plan, if one was to be devised, would best suit women. The respondents had the following options: lengthen time to expire, affordability, easy to load, unlimited bundles, bundle should connect to other networks and easy to access upcountry.

The majority, who were quantified as 28 per cent, the report notes, said they prefer to have data packages that don’t expire quickly.

“They were quick to mention that the cheaper data packages took a very short time to expire. More, they insist that the daily packages were not favorable because when their spouses came home, they got agitated every time they found them using the phones. This means that loading a daily package was unfavorable, too, because the phone is inactive for 12 hours despite their desire to use it,” the research says, adding that closely following, 24 per cent of the respondents talked about the package being “affordable.”

The focus, according to the research, was put on the option of “easy to load” which had the third highest score.