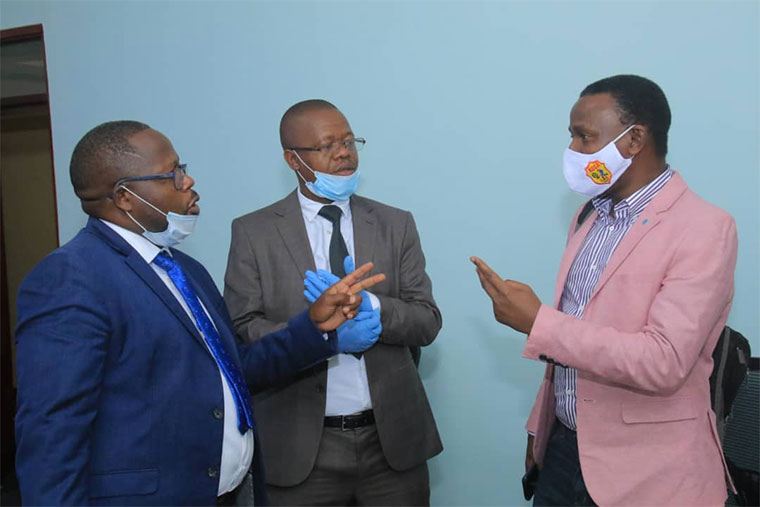 The purge on Uganda Premier League (UPL) clubs is on a full-scale display, following the recent forced boardroom relegation of Kyetume FC.

Fufa took the acrimonious decision without involving any UPL member, and that was just the latest in a series of maneouvres to get a firm grip on the nation’s premier domestic competition.

Going by the inaction of the remaining 15 UPL clubs, one can argue that at best, each club is comfortable with the situation and in the worst case scenario, they are too timid to express their discontent.

It is the perfect situation disgraced Fufa president Moses Magogo has been rooting for. He now has the hitherto most powerful bloc in Ugandan football under his grip. So reckless are Fufa operations that it recently attempted to move Mujib Kasule’s Proline FC from Kam- pala to play in Buganda region. The goal was to stretch Proline’s financial capacity in form of travel costs so as to further weaken it. Common sense finally prevailed.

To understand this purge, Fufa started by taking over the running of the UPL by creating a board that doesn’t include club bosses; then it took over the sponsorship rights whereby all funds first go to Fufa coffers before it doles the crumbs to clubs.

At the moment, Fufa has powers to decide who plays and who leaves the UPL. Fixtures are done to favour or disadvantage particular clubs. The latest scheme in the pipeline is to also take over the club’s broadcast rights under the Fufa TV vehicle. I am reliably informed that several clubs have already blindly endorsed the move that will give Fufa the powers to control how UPL games are broadcast on television and radio.

In return, the Fufa coercive machinery has promised clubs to get royalties depending on the level proceeds from the deal. In fact, some of the clauses include having FM stations to first seek Fufa permission before broadcasting UPL matches.

This is absurd in all ways you look at it because radio broadcasts not only have any adverse effect on club revenue, it instead promotes interest in the sport. Mind you, Fufa doesn’t put a single coin into running of the UPL yet controls the operation, sponsorship and now the broadcast rights of the clubs.

The most conspicuous signal in all this is that Fufa is determined to tear apart the soul of UPL clubs by fragmenting their unity. The fact that no club stood with Kyetume under the frivolous reasons for its expulsion speaks volumes be- cause should any trap fall short of a Fufa ‘rule’ in future, let it be known, it will stand alone.

That has become the order of the day and it is high time club chairmen woke up to reclaim their rights before it is too late. Going forward, no club can cry foul when they didn’t show any concern as another club was being victimized.