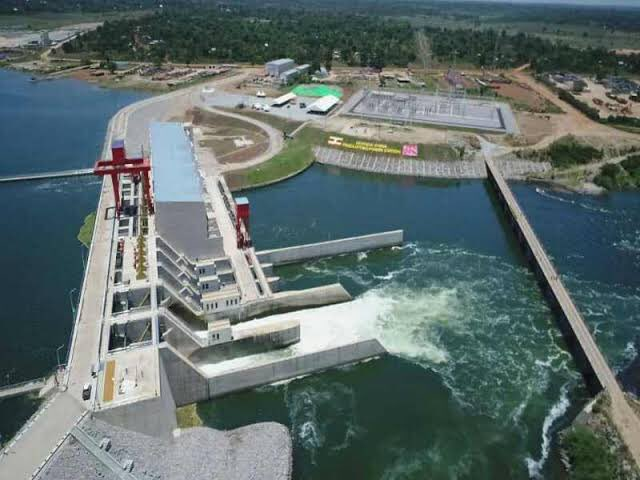 The Owen Falls Dam (Kiira) was one of the assets that were built by the British colonial government in 1952.

There are many others, which put to shame modern construction technology, and supervision. The dam generated electricity for long without any technical and structural faults. It must be remembered that the dam endured other burdens. It shouldered the bridge to the gateway to the eastern border posts of Malaba and Busia.

It is this bridge that conveyed transits goods for Uganda, Kenya, Rwanda, Burundi, Tanzania, and Zaire (DRC) daily. For all those decades, there were no reports of the bridge losing strength. A few weeks ago, Isimba Hydropower Plant, which is supposed to produce 183 MW was in the news for the wrong reasons.

The bug that ruffled the Kampala buildings, which keep tumbling down, due to poor workmanship, has also hit the plant. The plant had multiple defects including concrete leakages in the powerhouse!

They have been aware but they decided to bow to pressure to complete the works by whatever means possible and imagined the rough edges identified as early as 2019, would be fixed by God! The question is why are Ugandans taken for granted? We are living in interesting times. In the past, the governments cared about the projects they supervised.

That is why we still have the regional hospitals much as they are not able to offer the services they were built to offer but the structures are still strong. The builders cared about their reputation.

They had the expertise and did a good job to win other contracts. Today, such contracts are heavily infested with middlemen hungry for hefty commissions for no credible work done.

The contracts are also given to kin and kith. And most of them before they roll out, the biggest percentage of resources are pocketed by middlemen and fixers. The supervisors and regulator have been compromised.

They would rather approve a defective structure than lose sweeteners!  When the Inspector General of Government (IGG) attempted to shake up the corrupt by threatening to roll out a lifestyle audit on public servants, President Yoweri Museveni dampened her efforts.

The president said, she should go slow on the corrupt as they may hide their money outside and the country misses out on their investments in hotels and other things.

The hotels and apartments are springing up as the dams crack. Unfortunately, even the hotels in future may not have electricity because the dam’s resources were unlawfully converted to build them. Ugandans need to come to the bottom of this Isimba and other debacles.