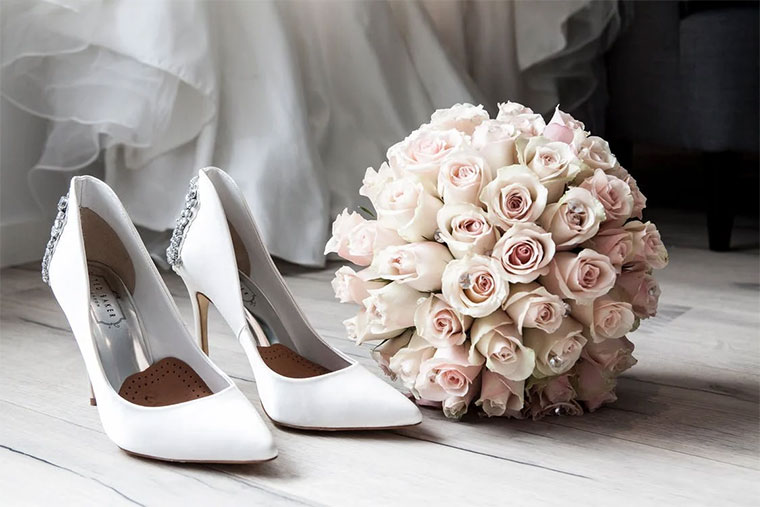 Recently, an acquaintance sent me a triggering Tiktok video via WhatsApp in which a spinster reveals that she has waited for marriage for so long that she is now willing to go with any man - even if the man is already in commitment with five living children.
I think the vast majority of women engage in a significantly flawed thought process towards marriage and here I am to offer my unsolicited advice. In Oscar Wilde's book, The Picture of Dorian Gray, Dorian was advised: "Never marry at all, Dorian. Men marry because they are tired, women, because they are curious: both are disappointed."
Young woman, I don't intend to advise you like Dorian was. Nor do I have intentions of discouraging men from marrying you by emphasizing Oscar Wilde's words: "Rich bachelors should be heavily taxed. It is not fair that some men should be happier than others."
But I think that it's incredibly important for women, in their considerations, to have an option of not going into marriage at all if chances are good or high that marriage may not work for them; it shouldn't be a do or die.
Throughout history, plenty of successful, noteworthy, and groundbreaking women have opted not to get married - it's a club that includes everyone from writers like Jane Austen, Emily Bronte and Emily Dickinson, to DNA pioneer Rosalind Franklin and Nobel Prize winner Barbara McClintock.
Even in contemporary times, many unmarried women locally and beyond have succeeded. Ladies such as Oprah Winfrey, Queen Latifah etc. But despite this progress, we still live in a world that often considers women lacking, less than, or somehow incomplete if they don't marry, which is obviously ridiculous.
Women shouldn't regard marriage as a very important yardstick for success and society should tone down its harshness against the unmarried. The unmarried who are so desperate for marriage should also know that many of the married contemplate divorce almost every day.
Towards marriage, women should know that they make decisions not only on their behalf but also on behalf of their unborn children. When one observes many women making decisions towards marriage, one gets a sense that some women forget that they are preparing grounds for other fellow human beings ( prospective children) who will also have blood flowing in their veins and who will percieve and feel things.
For instance, it could be very irresponsible for a woman to have children with a man who is in another commitment with already five living children. Whereas a newly-married woman may start counting the number of his children from zero, a man with children will always start counting from something with a new woman. If a man already has five living children, he will start counting from six with a new wife.
Assuming a man will consider all his children equally; a man's resources will always be divided into the number of his children and in accordance with the needs of each child. A man with about eight children at this point of the 21st century is mostly likely to fail on his responsibilities or perform so poorly.
Let us do some simple maths, folks: suppose each child will be paying only Shs 500,000 for school fees per term, the father will always have to spend Shs 4 million on fees every after 4 months( a term). A household of three people needs an average of Shs 20,000 for feeding per day.
A man must, therefore, spend at least Shs 50,000 to sustain 8 children and two wives per day. Assuming the man will pay a rent of Shs 200,000 per month for each of his households, that's Shs 400,000 per month worth of rent. The expenditure of such a man can't go below Shs 3,000,000 million per month, school fees inclusive.
Given that only 1 per cent of Ugandans earn above Shs 3.5 million per month, and that things are less likely to change significantly even in future, it's highly probable that such a man will fail to find a steady income source to sustain such a huge family. But even if he affords, he will have struggled so much with life just to offer poor or average basic needs to his children.
Children will most likely fail to go far in school, the man will have zero inheritance to bequeath them since he may fail to save for anything beyond the basic needs, and children will start adult life with so much difficulty.
Girls may, at some point, consider earning from prostitution or find refuge in a relatively poor marriage. Boys may lead a life of theft or conning. Misery and children of such a man may always be inseparable.

In this 21st century women work. Some have more money compared to men. What does their money supposed to do?. Majority of men and women are self made and did not inherit anything from their parents.

Its a wrong mentality to think that i should leave property to my children. This mentality has created laziness and many have sold them. Besides, God has a plan for all us individually. Lets fill the earth as per Gods design. its not being irresponsible.
Report to administrator
0 #2 Lakwena 2022-08-05 08:29
But Baguma, what is the "PURPOSE" of a woman, man or anything to exist?

In other words, without a definite and/or multiple purpose fulfilled, existence is meaningless. And remember without honest relationships existence ceases.

Otherwise, without the completion of these love, it create/leaves an unbearable void in ones life/heart.

Not only the relationship between/among human beings, but also animals, plants, minerals, down to the tinniest particles, atoms, molecules, dark matter sic the Universe as a whole.
Report to administrator