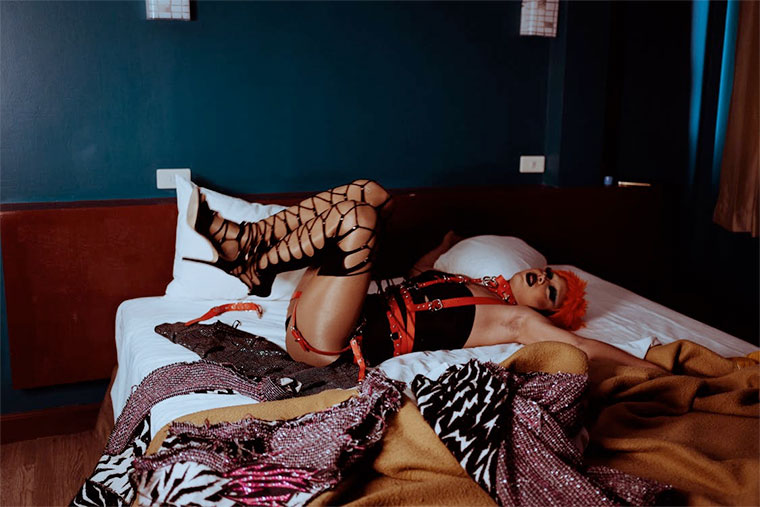 When I learnt, during some of my social interactions, that prostitution is a rampant underground activity in Uganda, my curiosity got wetted and I found myself interested in understanding the same business without a moralistic approach.

During my efforts to understand prostitution, I developed a transgressive opinion that buying services of prostitutes could be safer than being in a specific romantic relationship to both the client and the seller of sexual services, in as far as shielding oneself against STIs and unwanted pregnancies is concerned.

Every man who buys sexual services from women knows that condom use is an irreducible minimum. I am reliably informed that almost every prostitute moves with their condoms just in case a client doesn’t have the protectors or has an insufficient supply of the same.

I am also informed that prostitutes are very keen on seeing men put on condoms before copulation starts; and that in specific cases, prostitutes assist men to put on the condoms to ensure safety.

Prostitutes, therefore, resort to artificial means of lubrication, which are in most cases more effective in reducing friction during copulation and preventing condom breakages than natural sexual fluids. If correctly used, condoms are 98 per cent effective against STIs and unwanted pregnancies; 98 per cent is as good as 100 per cent.

On the issue of unwanted pregnancies, particularly, I suppose prostitutes even go an extra mile by using hormonal contraceptives because any prostitute wouldn’t have interest in having a child with a random man.

Also, pregnancy would reduce income of a sex worker by reducing their working time. To a sex worker, becoming pregnant is analogous to closing one’s shop or business. I don’t think many men out there are willing to buy sexual services of a visibly expecting woman. Business interests, therefore, can’t let any sex worker lower her guards for unplanned pregnancies.

If one who chooses to be in a specific romantic relationship is responsible enough to do blood tests, urinalysis and other necessary tests before having unprotected sex with their romantic lover, that person still can’t guarantee that their partner won’t have unsafe sex with other partners.

Cheating has become so common that expecting one’s partner not to cheat has become too idealistic or even foolish. There are so many blindly-contented people in romantic love relationships with a false sense of safety just because they performed the recommended medical tests before involving themselves in unprotected sex.

Some feel betrayed later in life when they learn that they have a potentially lethal “cocktail” of many STIs. Some reproductive women learn that their fidelity to their men was futile during their first trimester when they go to hospitals for antenatal care.

One may argue that it’s possible to have a specific romantic lover and maintain condom use and other hormonal contraceptives with them, but anyone who has been in an intimate and fairly long love relationship knows that it’s practically hard to maintain condom use for long with an intimate partner, most especially after medical tests have given a green light for live sex.

Many men aren’t comfortable with waking up in the nights to switch on lights and search for condoms to put on. Intimate love relationships are fraught with “quickies” and all other forms of random sex, which makes frequent condom use unachievable for most couples.

The author is a political commentator

The biggest cause of unwanted pregnacies or acquisition of STI/HIV is the mistaken thought that your casual partner is "safe" thereby not using condoms.
Report to administrator