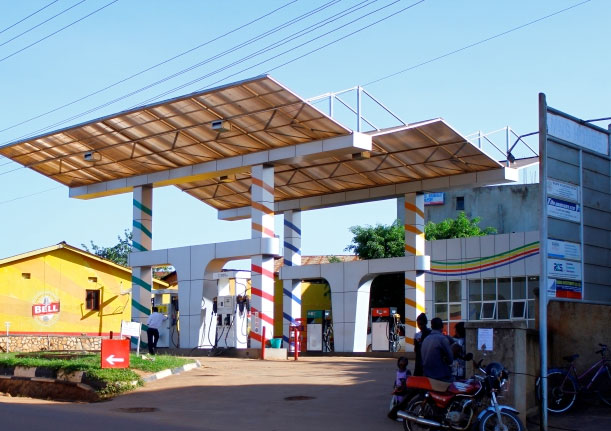 The trend can be explained by many factors, ranging from residual effects of the Covid-19 restrictions that had created supply shortages, to global opening up of economies that led to increased demand, and most recently the Russia-Ukraine conflict.

A change in either one or a combination of the these parameters will lead to a change in the price. For Uganda’s case, the transportation cost has remained relatively stable over the period at an average of $75 per cubic metre from Mombasa to Kampala. The tax component equally remained stable at Shs 1,450 ($0.4) per litre of petrol, and Shs 1,130 Shs ($0.3) per litre of diesel respectively.

Whereas these components remained stable, the crude oil prices rose by more than 30 per cent from $86.51 in January to $115.6 by May 3, 2022. Empirical estimates of impact of the behaviour of the actors remain an intense academic exercise.

It is, therefore, critical to appreciate that for some of the components of fuel price drivers, the government has direct control while for others it does not have. For instance, government cannot ably influence the international price of brent crude oil.

Secondly, in the absence of a refinery; it is equally cumbersome to influence the cost of transport of fuel. This leaves Uganda with two components, which lie in the ambit of direct control of government. The first one is tax and the other is regulation of the behaviour of actors in the fuel supply chain; to be specific, the fuel dealers.

The government has moved cautiously against controlling fuel prices through tax cuts and/or subsidisation of the dealers through the budget mechanism. Some authorities argue that such actions are not only unsustainable but also have dire consequences on the resource envelope. And yet, they are not directly matched with utility of the consumers.

Estimates by government show that a Shs 200 reduction on the price per litre translates into an annual revenue loss of Shs 200 billion yet the consumers will not register a significant relief. It is appealing to agree with government on this position.

Consequently, the last component to consider is the behaviour of actors. Globally, the fuel supply market is dominated by cartels such as Oil Producing and Exporting Countries (OPEC). This makes the market oligopolistic in nature, wherein the actions of the market leaders have direct bearing on the prices.

The situation is not any different in Uganda, where the leading suppliers are Vivo Energy and Total Energies.  It is, therefore, risky to say that we should leave the prices to be determined by the forces of demand and supply in the absence of a perfectly competitive market.

Uganda is a member of the East African Community (EAC) and the Common Market for Eastern and Southern Africa (COMESA). Both bodies have competition law regimes to which Uganda is subject. However, Uganda is yet to enact its own domestic competition law to cushion nationals against deceitful and unfair trade practices.

The closest Uganda has gone in this direction, is mooting a consumer protection and completion bills, which are yet to be debated and passed by parliament. Amidst such domestic circumstances, accentuated by global shocks, pessimism surrounding a likely downward trend in fuel prices is inevitable.

It is, therefore, imperative for the government to expedite the enactment of the consumer protection and competition laws. Government should also institute a formal mechanism of regulating the actions of business actors in the fuel supply chain by instituting a fully-fledged regulatory entity. These two interventions coupled with the construction of the refinery will certainly culminate into reduced fuel prices in the long run.

The author is a research fellow at ACODE

As if the economic liberalization policy is cut on stone; not many Ugandans especially motorists realize that: in cahoot with a predatory and anti-Ugandans/people regime; the leading suppliers, Vivo Energy and Total are the most opportunistic and predatorious oil companies in Uganda..

Bordering a Syndicated Cartel and Economic Sabotage; being the main fuel suppliers, these companies are the ones arbitrarily leading in driving up the pump prices on a daily, if not on hourly basis, forcing the small and struggling dealers to also push up their pump prices.

In other words, since this government is proving beyond reasonable doubt (silence and therefore a vote of no confidence) that it is an accomplice to the fly high fuel price; it is high time Motorists started boycotting Total and Shell fuel.

Who knows, probably their rosy adverts on the quality of their products only have propaganda value.