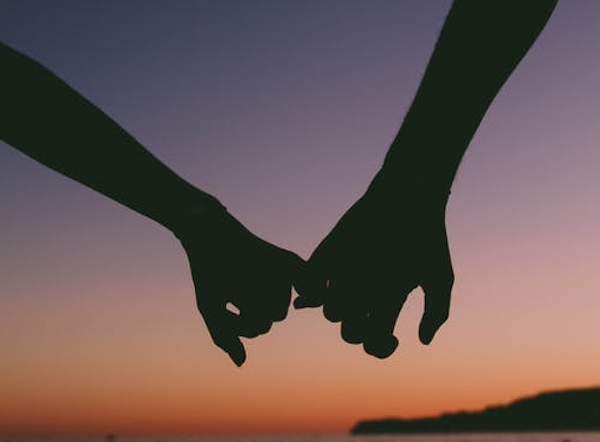 Through a poem, Annah Ashaba decided to commit an abomination by requesting to be President Museveni's side chic  - a man who could be her grandfather's age or even older.
Whereas Annah will argue that she employed imagery, symbolism and irony to pour out her heart to the president, but Ann as a student of English and literature understands that some symbols and ironies are very disrespectful and considered informal.
In the recent debate I participated in with Annah, I realized that she's inspired by Stella Nyanzi a renowned social media abuser of the president and the first family. During our online discussion, I told Annah that the same English language which I and her study teaches about politeness and how to use it to get what you want, we also agreed that some Literature genres are really dangerous to use and the society considering our African values.
That's why the African poets and writers got issues with the colonialists. Most of them were arrested and several others lost their lives. To be a side chic means being a second woman or girlfriend to someone who is legally married or in an open relationship.
I think in the early days, it was unheard of for someone to proudly say that she's a side chic of someone. In any case, when someone has a side chic, it is always considered as a secret relationship which nobody should know about no matter how the two of you love each other.
With the current modernity, these days ladies freely pose as side chics and most of them prefer to become side chic. I think that's why Annah found it okay to use it in her poem. When you're a side chic to someone, that person provides you with everything you need and some men spend more money on their side chics than what they spend on their legally wedded wives.
Annah reminds me of a situation these days where children are taken to school by their uneducated parents to study good English and when they return home they start using it against their parents. Parents usually remind those children that "you should know that I'm the one who taught you that English."
Similarly, the government under the good leadership of President Museveni invested much in education but the beneficiaries who are the youth have now started misusing what they study to do funny things.
Actually in France during Napoleon's time, subjects like literature were banned, in my history lessons in high school the teacher told us that Napoleon did so because literature opened the minds of the people and maybe he was afraid that they would turn against him.
The current government doesn't believe in that, we believe in free speech and democracy, we believe in politics of discussion because when we discuss even those who oppose us lack what to say, the good reference is the presidential debate of 2016.
Annah can get everything she needs from the president without passing through dirty, filthy, and disrespectful corners of requesting to be a side chic. She can as well get explanations for a number of questions she raises in her poem. President Museveni has often time created a good relationship with the young people of Uganda some of whom are now serving in various positions of the government.
The few challenges we have as a country are everywhere in the world. In fact, some countries are even worse. Issues like the closing of schools, political prisoners, expensive internet, closing bars that Ann put in the poem have an explanation and that explanation can be debated if need be.
Now, Ann I present myself to be your boyfriend. I'm fairly handsome - almost the same age as you. Well brought up and trained by my uncle to perform all duties of an African man,  meaning I was taught what to do and how to do it perfectly well.
I have a few coins that can manage to buy for you a  chicken thigh and a bottle of wine at least every weekend and a maybe a few other nothings that are liked by side chics, if you accept my request I will request Jjaja Museveni to bless our relationship as it should be done according to our African values.
I hope you will not deny me this chance, I hope you will not humiliate me in public so that you remain single and pleading to be side chic of people who are older and maybe engaged somewhere, I hope you will accept to be my main chic.
The writer is a deputy RDC Kyenjojo district.

+1 #1 wante Martino 2021-10-14 09:02
Save for your request to befriend Annah, me thinks you contradict yourself several times in your letter, be sure there is what we call imaginative/creative writing in literature since you attend the same class!
Report to administrator
0 #2 Joseph Omonuk 2021-10-15 20:50
The article by Annah and rebuttal by Sam is what we need in a civilized society. Intellectual discourse, not threats and intimidation.

Women have for long been preservers and sustainers of societies. Mothers experience birth pains and are the most hurt when burying their children.

In America (where I live), black slave girls/women had to become mistresses of their masters in order to save their black male children who were targeted. Some of them excelled at controlling their masters.

Women can use their maternity to shape society. Ugandan women, over to you. Please influence your husbands or significant others into good behaviors.

As a Christian, I agree with Sam. Please don't become mistresses but marry those who are single and influence them positively.
Report to administrator
0 #3 Joseph Omonuk 2021-10-15 21:16
The article by Annah and rebuttal by Sam is what we need. Intellectual discourse, not threats and intimidation.

In America (where I live), black slave girls/women had to become mistresses of their masters in order to protect their male black children who were targeted.

As a Christian, I agree with Sam. Please don't become mistresses but marry those who are single and influence those Ugandan men into good behaviors. Women can shape society using their maternity. Over to you Ugandan Women.
Report to administrator