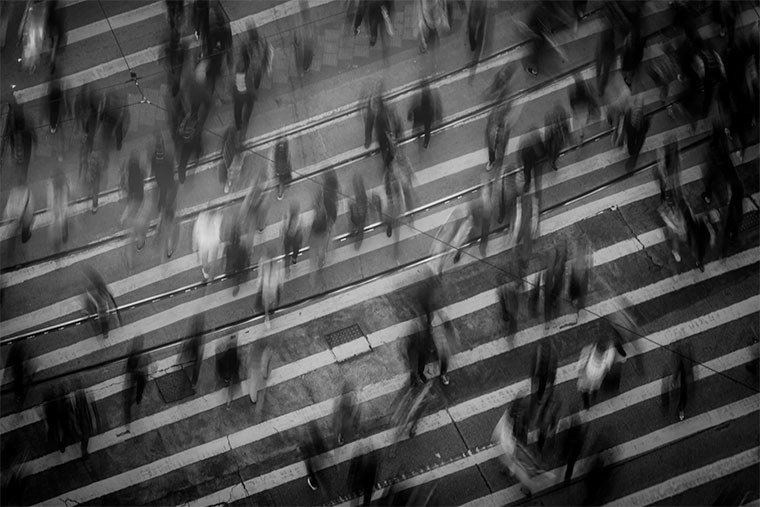 The UN Charter states, We the peoples of the United Nations, determined to save succeeding generations from the scourge of war, which twice in our lifetime has brought untold sorrow to mankind, and (a) to reaffirm faith in fundamental human rights, in the dignity and worth of the human person, in the equal rights of men and women and of nations large and small, and (b) to establish conditions under which justice and respect for the obligations arising from treaties and other sources of international law can be maintained, and (c) to promote social progress and better standards of life in larger freedom.

The African Union treaty on The African Charter on Human and Peoples’ Rights (also known as the Banjul Charter) is an international human rights instrument that is intended to promote and protect human rights and basic freedoms in the African continent.

Uganda’s National Vision conveys an aspiration to become a modern society by 2040, the global agenda provides Uganda with a pathway to accelerate action to achieve the Sustainable Development Goals (SDGs) by 2030, and now we have a roadmap for the next five years in the National Development Plan III, which rightly focuses on improving the quality of life of households across the nation without destroying the environment.

In addition, several policies, strategies, bills have also been enacted aimed at enhancing the quality of life, ensuring the protection of citizens and promoting a fight against corruption and violence. Despite these investments, the nation faces severe challenges which threaten achievements in socio-economic transformation.

Uganda currently is faced with the impact of Covid-19 on the social and economic situation of the most vulnerable, the impact of climate change on the frequency and scale of natural disasters, the impact of rapid population growth including the
need to improve participation of the youth in the economy as well as the impact of increasing incidents of excessive force and corruption on the morale of the population.

We must promote peace, justice and strong institutions if we are to encourage innovation, support development and promote adherence to the standard operating procedures against Covid-19 by all.

We need to enhance accountability, promote transparency and develop a new code of citizenship. We can begin by identifying positive cultural values and universal principles promoting the concept of Ubuntu – our shared humanity and its equivalent across the various communities in Uganda.

This rich cultural value system espouses tolerance, social cohesion, honesty, mutual understanding, and hard work among others. These local values of global relevance must inform socio-economic transformation, peace and justice as well as law and order.

Ugandans regardless of ethnic heritage, religion, gender or age must be able to contribute to the prosperity of their households without fear of falling victims to excesses, discrimination or targeted violence. Every life matters.

On 14 January 2021, Uganda went to the polls to elect the President and Members of Parliament. While election day was peaceful, the incidences of violence prior to the elections led to some apprehension, dismay and worry. Promises by the government to conduct fact finding investigations were welcomed, the findings need to be shared promptly including any action taken against errant members of the security forces and any citizens found guilty of attacks against the State.

Accountability, reconciliation and corrective action are key to rebuild trust in governance systems and to help the nation avoid returning to the episodes of uncertainty and fear of its past.

We would also like to thank other actors who worked diligently to contribute to the peaceful elections including cultural and religious leaders and civil society organisations including Citizens’ Coalition for Electoral Democracy in Uganda (CCEDU) which undertook the ‘Mulembe Gwa Digito’ media voter campaign targeting women and youth to promote peace before, during and after the 2021 General Election in Uganda.

The greater northern Uganda (Lango, Acholi, Teso and West Nile regions) experienced the most peaceful elections, which success is attributed to African Youth Initiative Network (AYINET) among others who played key roles and engaged in community outreaches for awareness and dialogues that brought together duty bearers, opinion leaders and community.

We also thank the National Initiative for Civic Education in Uganda (NICE-UG) who carried out the #Peace1stUG campaign in collaboration with the Government of Uganda, the United Nations in Uganda and the Youth Coalition for SDGs under the auspices of the National SDG Secretariat at the Office of the Prime Minister.

The campaign relied on the robust networks of social media in the country. The campaign’s tagline is “Promote Peaceful Elections”, and the hashtags are; #UgandaDecides2021 and #Peace1stUganda.

Rosa Malango is the UN Resident Coordinator in Uganda, while Victor Ochen is the UN Global Ambassador for Peace

ED: This is a slightly edited version of the opinion.