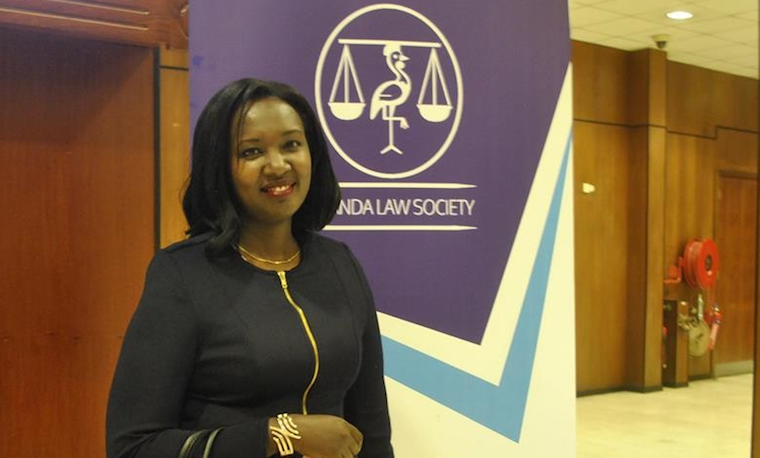 What will it take to nudge Uganda Law Society to move beyond the talking stage about abuse of human rights to the action stage?

There are several strategic objectives for the Uganda Law Society (ULS), prominent among them are; promotion and upholding of the rule of law, promotion of justice for the indigent, marginalized and vulnerable persons in Uganda.

Resort to law in democratic societies is one of the tools for the disputes resolution mechanism. Unfortunately, ULS has not been forthcoming in ensuring that the law other than the arbitrarily whims of the gun-wielding men rules.

Since the electoral process kicked in, the country has been gripped by a spate of human rights abuses. The sad thing is that the army (UPDF) and Uganda Police Force (UPF) have been heavily involved in these unconstitutional activities and crimes.

Some of the heinous ones include; the intentional killing of 51 persons who were alleged to have participated in protests in the wake of NUP president, Robert Kyagulanyi’s arrest in the eastern district of Luuka.

The president acknowledged that the victims were killed by security forces. Further, on. December 30, 2020 the security forces without provocation, stormed the home of boxer Isaac Ssenyange aka Zebra, pursued him and shot him dead.

The president admitted that security forces killed Zebra. However, up to now the culprits have not be identified nor prosecuted by the Director of Public Prosecution (DPP) for killing Zebra.

One would have expected that where the DPP has played ostrich (hiding the head in the sand), the ULS should take up the challenge and bring the culprits to book. Last week, military police descended on a group of on-duty journalists and severely beat them as regular police looked on.

The journalists were at the United Nations High Commission for Human Rights (UNHCR) to cover the presentation of a petition by NUP’s President Kyagulanyi. A day after, the head of UPDF, Gen David Muhoozi apologized to the journalists and the alleged culprits were tried by their disciplinary courts and handed various punishments.

Whereas the CDF’s response is laudable, it is not adequate. Those involved should be tried in civil courts and personally held liable for their wrongs or crimes. The dark times that dogged the regimes of President Idi Amin and Dr Milton Obote are steadily returning to the country.

Unidentified persons armed to the teeth and driving in unregistered cars (drones) have been abducting NUP agents and supporters. Many have been detained in undesignated places. Others have disappeared and are feared dead. Those that have been lucky to be released have reappeared with gory torture marks.

They have been maimed and their bodily integrity terribly abused. The state has finally acknowledged the unlawful arrest of these people but government officials are avoiding responsibility for the torture. ULS is not being asked to pick guns and fight for those whose rights have been abused, no.

But it is empowered by article 50 of the constitution and The Human Rights (Enforcement) Act among other laws, to fight for the rights of the indigent and vulnerable people. This is the time to show your relevance in society. The country is bleeding and it is unfortunate, ULS has chosen to play second fiddle.