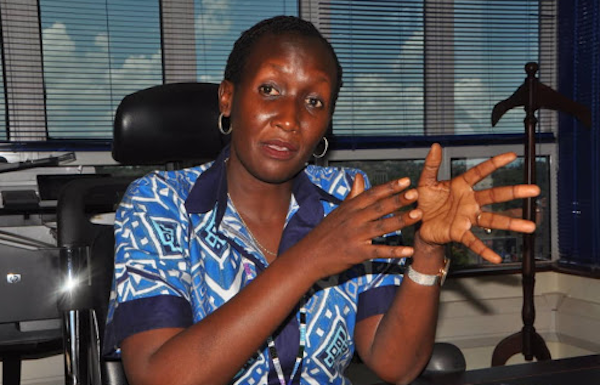 What do I write, when writing is a curse
What do I speak, when speaking is a scourge
What do I sing, when singing is a sin
What do I think, when thinking is censored!
Why do I live if living is fearful?
I live to rebel and rebel to live.

Says a poem by Issa Shivji, a Tanzanian academic and lawyer. Shivji’s poem (above) aptly represents what artists, journalists and common people are going through in this country.

The Uganda Communications Commission (UCC) has become an aggressive regulator. Recently, UCC issued a notice requiring the registration of blogs, news websites, online radios and television stations, streaming radios and broadcasters and all providers of such services by October 5.

UCC’s appetite to control online content was predictable. The moment the Electoral Commission (EC) announced that candidates for various elective offices such as president, parliament and local council positions would use new media to market themselves and mobilize voter support, it was obvious the state agency was bound to control the flow of information.

The political implications for online media and social media have become evident for all. Attempts to control content on social media began in 2018 when social media tax (OTT) was introduced. It appears, UCC had imagined the flow of ‘unpalatable’ information would be diminished.

It appears UCC is now trying to accomplish what the imposition of OTT has not achieved. Whereas Article 20 of the Constitution enjoins all organs and agencies of government and all persons to respect, uphold and promote rights and freedoms of individuals and groups, UCC seems to be interested in controlling and stifling the flow of opinions and expressions.

UCC has not unveiled progressive policies that inspire creativity and development of new media as an alternative to the traditional media.

UCC has arrogated itself the duty to decide, which media outlet should operate in the country. Further, it has decided to limit the diversity of expression in the country. It is taking it upon itself to decide what content is acceptable to all persons in Uganda. The Constitution protects free speech and there are several laws, which punish those who infringe on the rights of others.

For instance, the Computer Misuse Act adequately protects anyone against any intrusion of privacy through the use of computers, mobile phones and internet, among others. We have the defamation law to deal with those who use the media to tarnish other people’s reputations. We have the Anti-Pornography Act, to punish those crimes against morality.

We have the Penal Code Act and ant-sectarian laws to deal with those who incite others to violence and those who promote sectarian tendencies through the media. The list of laws intended to protect and insulate the country from any unlawful information is endless.

UCC has on many occasions failed to be an impartial arbiter especially in matters where the state and the opposition are involved. Therefore, UCC should reconsider its October 5 ultimatum. UCC should not drag us to the state of nature where people exchanged ideas over fireplaces.

This regulation might cause obnoxious monopolies in the media. For it is likely that those who would not toe the line, might not be registered.

They now have to stop them using this draconian policy.
Report to administrator