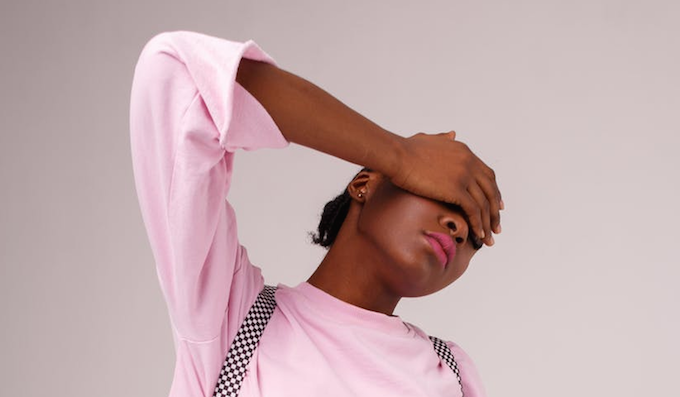 Jackie, a ten-year-old girl from Wakiso district, was in her final year of primary school and used to walk early in the morning to the village where her school was located.

One morning, a man riding a motorcycle offered to give her a lift. She accepted the offer since the man came from the same village. She knew about him. On the way, the man stopped the motorcycle and pulled her off to the nearby bush where he raped her. The man threatened to kill her if she told anyone.

Eventually, Jackie gathered the courage to tell her mother after the perpetrator moved to another village. Jackie is one of many children who fall victim to sexual abuse from the people living around them—family, neighbours, teachers. Jackie was able to tell her mother about her abuse. Many are not.

Since the outbreak of COVID-19, Uganda has been under a lockdown to control the spread of the virus. While the lockdown is meant to protect public health, it has also created fear, anxiety and uncertainty. It has also led to an increase in gender-based violence, including the sexual violence perpetrated on young girls like Jackie.

This sexual violence can be prevented and the people who perpetrate it stopped. The ministry of Labor, Gender and Social Development should work with civil society organizations to come up with anti-abuse messages that can be shared on media platforms and easily understood by children.

In Uganda, there are laws protecting children against violence. According to the law, every child has a right to be protected against all forms of violence including sexual abuse and exploitation and any other form of physical and emotional abuse.

The law also provides that any person who unlawfully has sexual intercourse with a girl under the age of 18 years can be sentenced to death. However, if the cases are not reported then perpetrators will not be caught.

According to a policy brief on child sexual violence, only about one in four sexual violence cases registered at the Office of the Director of Public Prosecution ends up being closed and only about five per cent are concluded within a year. This is due to a lack of evidence and lengthy court procedures that become a burden to the victims.

Because the cases are not closed, many victims are discouraged from reporting their cases to the police. This means that there is less open discussion of sexual violence and those who experience it—including children—must know what their options are for seeking help beyond going to court.

In most cases, it is only after developing serious physical complications from sexual abuse such as difficulty walking, injuries or bleeding do parents or caregivers suspect something has happened to their children. Children’s ignorance, inability to defend themselves, and poor decision-making are among the reasons they are more vulnerable to sexual abuse.

It is for these reasons that messages about sexual violence should be created directly to inform children to help them report when they are victimized and avoid being manipulated by perpetrators.

The consequences of sexual violence for children can be severe. Thousands of children have dropped out of school or become infected with HIV and other sexually transmitted diseases as a result of sexual abuse.

Since sexual abuse at times comes with the burden of teenage pregnancies, some girls have resorted to unsafe abortions which have claimed many lives. Making matters worse, if the perpetrator is a family member this can result in stress, fear, isolation and depression.

A message campaign for children and sexual violence might seem very ambitious. However, a similar programme is already being done with regards to the coronavirus. The government is providing children with information on coronavirus prevention through short videos and songs that featured children and cartoons.

This can all be achieved with the efforts of the government, community and civil society organizations to make sure children are informed about sexual violence.

Cases do not need to go unidentified and unreported due to fear or a lack of knowledge by the survivors. When tens of thousands of children are no longer attending school because of the lockdown, communities should be safe places for children to live in, a place where girls and boys are not being affected by sexual violence.

The author is a grassroots organizer and advocate in Kampala, Uganda and an Aspen Institute New Voices Fellow.

Stop exploiting children by pretending to care about them.
Report to administrator