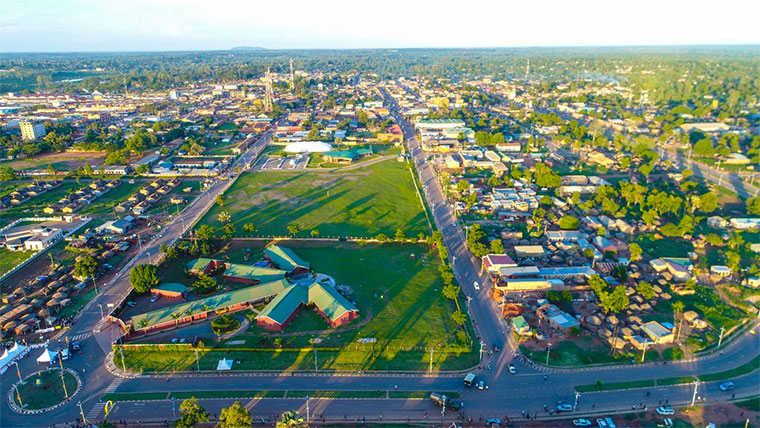 The National Local Economic Development (LED) policy defines local economic development as a process through which local Governments (LGs), the private sector and the communities form partnerships to mobilize, manage and invest resources effectively into economic ventures to stimulate development and growth of the locality.

LED is the sixth objective of Uganda’s decentralization policy. Since its adoption in 2014 by the government of Uganda, the implementation of the LED policy has been quite slow and its impact very difficult to trace in local governments. However, this should not create the impression that LED is not the right strategy to cause transformation of Uganda’s economy.

On the contrary, LED continues to emerge as an important and viable strategy for achieving economic growth, creating new jobs, increasing income levels and improving the quality of life in local communities in both the developed and developing countries.

In Uganda, Gulu district, for instance, presents a story of progress in its partnership with the private sector seen in the leasing of district assets to the private sector such as Uganda Management Institute (UMI), Toyota Uganda and U-Touch Company, among others, where they get monthly revenue.

This has enabled the district to collect up to a billion shillings in local revenue, which is an improvement compared to their previous collections, which used to range between Shs 240 million and Shs 500 million.

Of course the limited impact of LED in our LGs can be explained by a number of factors. But I will mention just a few. First, the ministry of Local Government (MoLG), which is the line ministry responsible for the implementation of LED, had budget limitations since it was not a sector.

Secondly, the concepts, approach and policy of LED are not well understood by all stakeholders. Additionally, while MoLG is responsible for the implementation of LED, there was no department in the ministry to champion the LED agenda and to help support LGs to attract investments basing on their natural and strategic competencies.

However, the MoLG, in 2019, fast-tracked and created the Department of Local Economic Development and it has received an allocation of Shs 600 million in the national budget for the financial year 2020/21. The creation of the department should go a long way in supporting the implementation of the LED policy.

There are a lot of discussions on a number of forums in regard to recovery of Uganda’s economy in the post-COVID-19 era. However, most of the discussions tend to focus their solutions at the national level. LED, by design, is a bottom-up approach to economic development; we believe that economic recovery should begin right from the parish level up to the district and eventually to the national level using the LED strategy.

There are 10,000 parishes in Uganda. Imagine how much transformation is likely to occur if, for instance, out of Uganda’s FY 2020/21 Shs 45 trillion budget, only Shs 1 trillion is allocated to the MoLG to be injected in all the parishes to promote industrialisation and value addition; with each parish receiving Shs 100 million and a total of Shs 500 million for five years.

Different local governments should be encouraged to identify where their niche is and rally the communities to place their focus on it. The Lango sub-region is, for instance, known for cassava production; the communities there should be mobilised and supported with such funds for massive production of cassava to supply a starch factory that would have been established either by the government or the private sector.

The industry, on the other hand, will be a source of employment for both the skilled and unskilled in that particular area.

Considering that it is currently the flagship project of decentralization, LED can be the magic bullet that will unlock the economic potential of local governments.

The author is a researcher at ACODE