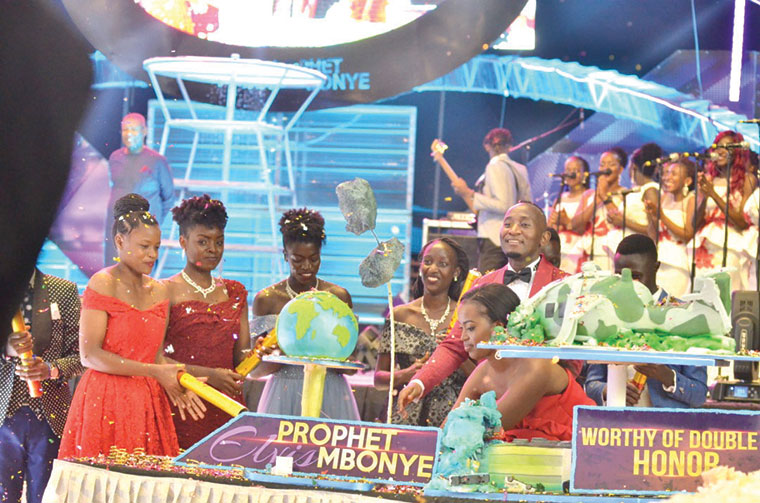 In democratic pluralist and secular societies, freedom of religion is a fundamental right to be enjoyed by all individuals.

The most unique feature of this human right is the extent to which it is premised on personal belief. For the most part in Uganda, under the 1995 constitution, different faiths have been permitted to express their beliefs freely.

Over time, sporadic incidents occurred where congregations have fallen prey to the malevolent practices on the part of their pastors or ministers. The wide- spread media coverage of these events culminated in the government attempting to draft a Faith Based Organisations Bill 2017 to rein in and regulate the faith-based organisations.

This is the latest in the long line of attempts by the government through its directorate of ethics and integrity to formulate “sweeping changes” for the registration and regulation of religious organisations.

The regulation envisaged by the state involves the controlling of the activities or processes of religious organisations by means of rules.  The legal concept of regulation intuitively connotes government interference or intervention in liberty and choices in the private domain while control, on the other hand, means to take charge.

Regulation involves aspects such as the governing procedure or the behaviour, conduct of an entity. There is thus a very thin line between regulation and control because both concepts include constraint and oftentimes because of this ambiguity, these lines get blurred.

In the case of Uganda and faith-based organisations, the solution does not lie solely in new regulation, management and control. It is difficult to understand why new regulation is necessary. The draft policy is poor value because it is created in response to a nonexistent crisis.

The proposed legislation is typical of most regulations in that it is against the spirit and the letter of the law set out in Article 7 of the Constitution of Uganda which guarantees every Ugandan the right to decide and pursue his/her own right to worship and practice their faith without interference from the state.

This is a fundamental right enshrined not only in the constitution but also a selection of other international human rights instruments to which Uganda is a signatory and willing participant. The right includes freedom to have or adopt a religion or belief of one’s choice and the freedom either to individually or in community and in private or public, manifest his or her religion.

This state of affairs then begs the question: how involved should the government be in the affairs of religious and faith-based organisations collectively and individual’s morals, religion, politics and social relations?

Secondly: is social regulation necessary given the fact that it carries a steep administrative and personal cost?

The short answer is that substantial resources would have to be invested in the politics of social regulation. It is perhaps worth the digression to note the advent of the phrase “a wall of separation between church and state”, made famous by Thomas Jefferson in an 1802 letter to the Danbury Baptist Association is the spirit behind Article 7 of the Constitution.

The Baptists had expressed reservations about the freedom to practice their faith; Jefferson wrote back that religious liberty would enduringly be a part of the American vision. This means the government cannot and should not favour one religion over another. Additionally, it cannot make a law in respect to the establishment of religion, or prohibiting the exercise thereof.

The core state responsibilities include the protection of individual and social rights, among many others. The protection of this freedom of thought, conscience and religion implies a corresponding neutrality on the part of the state by taking care to avoid any interference in the exercise of the rights guaranteed under Article 29(1) (c), rather than push for regulation, management and control.

Besides, the proposed legislation is overly broad and ambiguous and regulating the establishment, management and winding up of places of worship is a function of control rather than regulation. The ambiguous language can be misinterpreted and result in discrimination or other forms of violations of internationally and nationally recognised human rights.

Additionally, there already exists a competent legislative framework for the establishment, management and winding up of religious societies and places of worship in Uganda. The constitution, the Trustees Incorporation Act and the Non-Governmental Organisations Act already address the issues and activities that the proposed legislation intends to tackle.

There is absolutely no reason why human rights violations or abuses cannot be dealt with in terms of existing legislative framework or common law. The legislation is intrusive and inconsistent with legally recognised rights and obscures the understanding of them.

This maybe is not a coincidence because it only serves the values of the regulators.

The author is a lawyer.

what can people do, when some of these faith organisations take money from people wed them and give them certificates that are not recognized by government?

How is government going to manage the situation when Alshabab or islamic state opens up mosques in the country and they start to indoctrinate people with wrong theology?
Report to administrator