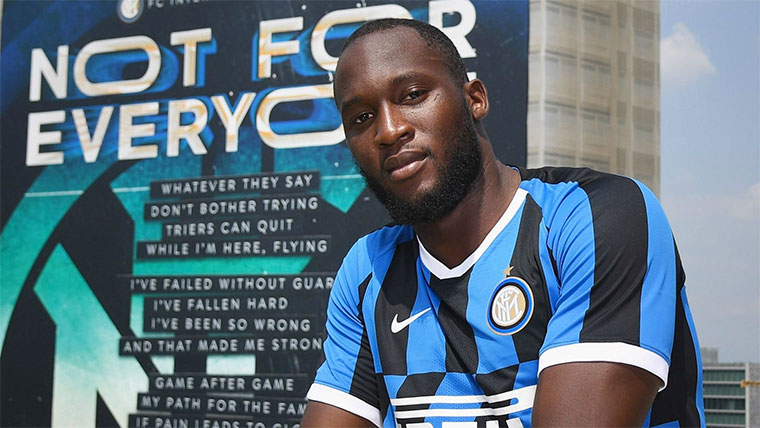 Fighting racism in football is like fighting pickpockets in a church, mosque or other place of worship.

You cannot come down very hard on them and fill the atmosphere of the church or stadium with tear gas or bullets, the way the South African security dealt with the xenophobic attackers who wreaked havoc in that country last week.

You would be accused of committing crimes against humanity if you confronted miscreants who have again taken to firing racist slurs against professional footballers of African descent like Raheem Sterling, Kurt Zouma, Tammy Abrahams, Marcus Rashford, Romelu Lukaku and Paul Pogba, among others.

Never mind that all those lads are married to white women or have white girlfriends. These guys are actually European citizens or African Europeans if you wish. But that European passport or marriage does not shield them from getting insults from their in-laws or fellow citizens. This leaves me wondering whether the affluent Europeans are abandoning the European experiment on liberal values of freedom and tolerance.

That aside, the fact of the matter is that it is very difficult to control the behaviour of private individuals in matters of morality even with the strongest laws in place. Whereas traditional racism appears to be waning with increased globalization, it still exists.

The incidents of racists chants at football matches in Europe represents the open type of racism which keeps the company of other discriminatory practices like nativism, xenophobia, otherness, segregation, hierarchical ranking and supremacism.

Having said that, all modern variants of racism are morally abysmal and scientifically bankrupt. We all know that the assumed heritable biological traits of superiority which drove racism upon the belief that Europeans enjoyed superiority over other races were crushed by science after 1945.

However, to this day, some racist thoughts linger in the minds of a minority whose thoughts should not be given a platform to thrive. Unfortunately, what we have seen of late is that there is more sensationalist reporting of this vice in football which is greatly inflating the egos of the racists. In the process, the media has profited from the increased viewership as they feed on this sensationalism.

The foreign media which routinely amplifies sparks tinted with racism at football matches and packages them into hysterical headline reports must understand that a small coin in a big empty jar can make a lot of noise when you shake it.

Every time you shake the jar, you increase the noise, not the value of the coin. However, in the case of football racism, every time the media shakes the jar, it increases both the noise and value of the racism. Racists in football cannot succeed without flattering publicity but paradoxically, the media all too often provides them this publicity for free and increases the presence of the vice.

One example which I believe was blown out of proportion by the media, was the reported monkey chants against Romelu Lukaku when he stood up to take a penalty at Cagliari in Italy for his Inter Milan side. I don’t think that incident which was a replay of the common nuisance we have come to expect in Italy over the years, merited the screaming headlines and viral publicity that it got.

When looked at seriously, you will realise that the handful of Cagliari fans who mocked Lukaku, disparaging as their act was, did not succeed in projecting racial superiority. The managers of the European elite football leagues must not waiver in their affirmative action and campaigns to fight racism in football. They are doing a splendid job which can certainly use some more vigour and creativity. That said, all people of goodwill must support their efforts.

The affected players who find themselves at the receiving end of racists’ slurs must fight back by doing what they do best – play football. This is what the legendary Nigerian football icon Jay Jay Okocha did in the face of mounting racist abuse in Germany.

He dribbled and dribbled and scored against his tormentor’s teams until the racist noises and chants faded in the distance. We should know better than to allow small coins in a big empty jar to make a lot of noise for us.

On a lighter note, some Manchester United players who I will not name for fear of being branded a racist should get their act together quickly this season before I yell some animal noises at them through the television.

The best way to combat racism is to create viable football leagues on the continent and to stop watching premiere league. As long as you depend on others, then they are free to treat you as they wish.

In any case, we have enough racists in Africa to make whatever happens in Europe understandable. Look at South Africa.

Can we complain about white racism when we are still brutalizing each other? What do Europeans think of blacks when they see these things? They conclude that we are violent monkeys.
Report to administrator