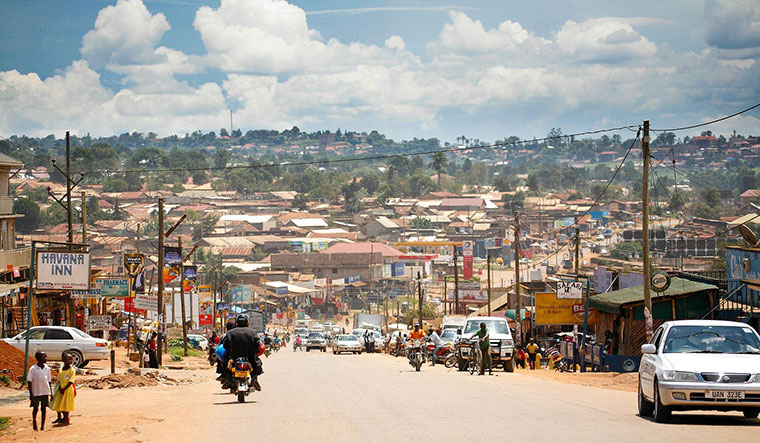 I read with astonishment the article by Farouq Kirunda, the Presidential Assistant on Media Management, titled; “Local government leaders are abusing decentralized powers,” which was published in New Vision of August 28.

For years, I have served as local government leader, which has given me different experiences and exposure to the challenges and opportunities of decentralisation. I find it very disheartening when officials with important positions in government such as Kirunda’s can go ahead to discredit our local government leaders, watering down the huge service they offer this country.

Over the years, local government leaders, through their association - Uganda Local Governments Association (ULGA) - have come out to clearly express themselves on the bigger portion of the views Mr Kirunda expresses in his article, especially on issues around corruption.

More than a year ago, during their first engagement with the minister of Local Government, Tom Butime, not to mention the many meetings with parliament’s committee on Local Government and Public Service, local government leaders have expressed their willingness to sign performance contracts as a way of showing commitment to the fight against corruption.

Local government leaders under ULGA have also gone ahead to define their own charter on Accountability and Ethical Code of Conduct, which is a true indicator that they do not espouse, and are ready to work with partners to address the subject of corruption at the local government level.

Kirunda ignores the numerous calls to address the issues of conflicts at the local government level. We are aware that since our election in 2016, there hadn’t been an induction for local government leaders until after three years in office. It is quite obvious that in such a situation, there was bound to be a conflict of roles. It is a well-known principle that for any new cadre in office, they must be inducted into their new roles.

After our election, we called upon the government, through the ministry of Local Government, to provide funding for the induction. We thank government that finally, some funding came through in 2018. In the circumstances, conflicts were expected, and conflicts are normal; all institutions encounter conflicts. It is important to put in place systems for mediation to support our local government leaders.

What we see coming out from such statements like Kirunda’s is the increasing fight to centralise. As a country, we agreed to decentralise in chapter 11 of our 1995 Constitution – and this was a negotiated deal. We are aware that amidst the agitation for federalism, decentralisation guided by the principle of devolution of power to the people, was offered as an alternative that will equally offer the expectations as perceived of the federal system, and it was put in the Constitution.

What we are instead seeing is the reneging by the leaders the policy-decision makers from this agreement. Local government leaders have come up to categorically state and call for a review of this trend of events, asking government to sit on table and bring our advisors like the presidential assistant on the table to understand what it means to run a local government with inadequate resources.

We cannot disrespect our leaders. Kirunda admits that local governments are inadequately facilitated and yet he quickly alleges that they set traps to squeeze opportunities in a bid to satisfy their appetite. Such defamatory statements are regrettable and can only be countered by good performance reports as justified by the assessment reports by the Local Government scorecard as well as the national assessment conducted by the Office of the Prime Minister.

ULGA is calling on government entities to order under section 9 of the Local Government Act Cap 243, to invest in providing adequate and timely supervision, monitoring, training, mentoring and hands-on support to local governments as opposed to seeking to take over the implementation of their mandates directly.

The author is the president, Uganda Local Governments Association and Napak LC-V chairman.

0 #1 Uda Lutabi Ngwa 2019-09-05 19:42
Local governments also have limited 20 years plans for their populace that's why I have always found the same congestion in Kampala in every other town municipalities across the country .

Alot more needs to be done
Report to administrator