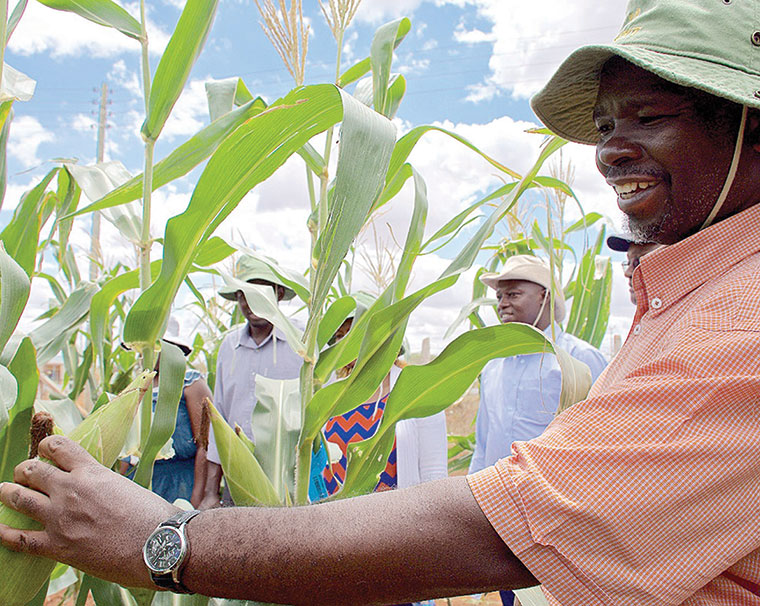 On July 22, 2019, President Yoweri Museveni wrote to the speaker of parliament, Rebecca Kadaga laying out his reasons for rejecting or not assenting to the Genetic Engineering Regulatory Bill, 2018.

The president argued that the bill lacks certain safeguards against use of poisonous, dangerous viruses and bacteria. For instance, while the bill allowed scientists to explore their prowess in research, genetic engineering, animal cloning and many other things, the president noted these unfettered inventions could have a devastating impact on the environment and health of people in Uganda.

The president argues that the law should include clauses, which prohibit and punish use of dangerous chemicals such as glyphosate, suspected to contribute to the cause of cancer. Such scientists who introduce such chemicals into the soils under the guise of scientific research should be punished and made to rectify their mistakes.

Further, the president argues that the law should introduce strict liability clauses that punish inventors for the dire consequences of their scientific inventions even in the absence of fault or criminal intent on their part.

“The burden of proof must rest squarely with the inventor and the introducer of the genetic material that caused harm,” the president said. The president’s caution is further illustrated when he reminds MPs about the once “wonder drug” Thalidomine, which was invented and licensed in 1950s as a sedative and a treatment for morning sickness in pregnant women. This drug turned out to do more harm than good.

This “wonder drug” caused severe birth defects in children; those who used the drug produced children without limbs, among other defects. MPs seem to have been driven by commercial considerations that may accrue as a consequence of the enactment of this bill. And these commercial interests made MPs throw all caution to the wind while drafting this bill. It is also true that many international organisations have been lobbying MPs to pass this bill.

The European Academies of Science 2013 report-Planting the Future was very clear when it said:

"There is NO VALIDATED EVIDENCE that GM crops have greater adverse impact on health and the environment than any other technology used in plant breeding...There is compelling evidence that GM crops can contribute to sustainable development goals with benefits to farmers, consumers, the environment and the economy...It is vital that sustainable agricultural production and food security harnesses the potential of biotechnology in all its facets."
Report to administrator
0 #2 aliho 2019-09-05 22:37
mp of uganda their do'nt read their fighting for land
Report to administrator