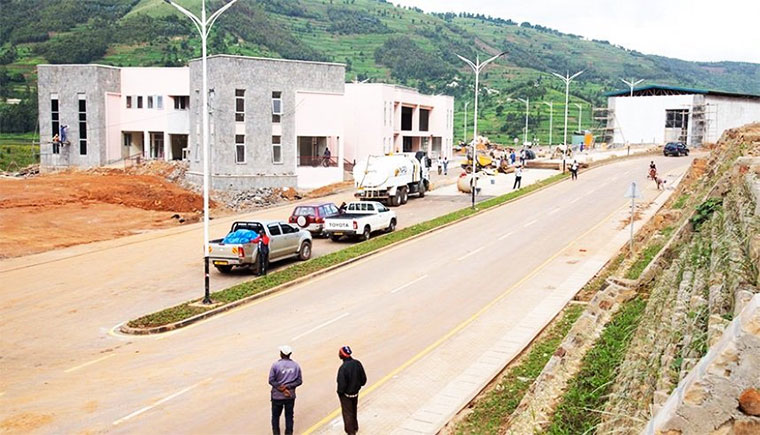 News on June 10 that Rwanda had once again flung the border barricades open and allowed some goods’ trucks into Uganda, is one to be welcomed.

Authorities at the two borders claim, this is a temporary measure. Whatever the characterization, this should be a relief to the people who found themselves locked between a rock and hard place!

Rwanda closed its side of Katuna border post on February 27, 2019 amidst contradictory statements between its Foreign Affairs minister Richard Sezibera and President Paul Kagame.

At first Sezibera, who is also the former Secretary General of the East African Community (EAC), claimed the border was closed to allow construction works on the road and the post. Later, he started tweeting on his Twitter account that they had shut the border because Uganda was working with people interested in destabilizing Rwanda.

Later, President Kagame told journalists that the matter was political. He said many Rwandans in Uganda had been arbitrarily arrested, detained in ungazetted places and denied access to legal representation and consular services.

Therefore, he had decided to close the border because he could no longer guarantee the safety of Rwandans in Uganda. Kagame also insisted that Uganda was harboring and assisting Rwandan dissidents planning to destabilize his country.

President Museveni denied these allegations. Further to the closure of Katuna border post, Kagame held several meetings with elders and members of the ruling RPF political party in which he explained that he had pinpointed to President Museveni some of the individuals who were known to him and were working to destabilize Rwanda.

It was at one of these meetings that Kagame said that no one can bring him to his knees. This address was circulated on social media. It is, therefore, heartening to learn of this apparent thawing of the sour relations, which is illustrated by the temporary opening of the border.

As members of EAC, this arbitrariness should not happen again. Misunderstandings between leaders should not be amplified at the expense of citizens.

Citizens in this economic bloc, espouse to the free movement of labour and capital. Besides, what happened to the Pan-Africanism, which vehemently criticized and abhorred the erection of border barricades? These barricades were once labeled colonial creations!

It is strange, therefore, that the creation of EAC has not erased the artificial demarcations that have been disparaged by leaders. We hope this hiatus has groomed our leaders into persons who can resolve personal differences within the EAC spirit of oneness. This should never happen again.

Help me out here Editorial team (or anyone for that matter). Which country of the two is a 'rock' and which one is a 'hard place'?
Report to administrator