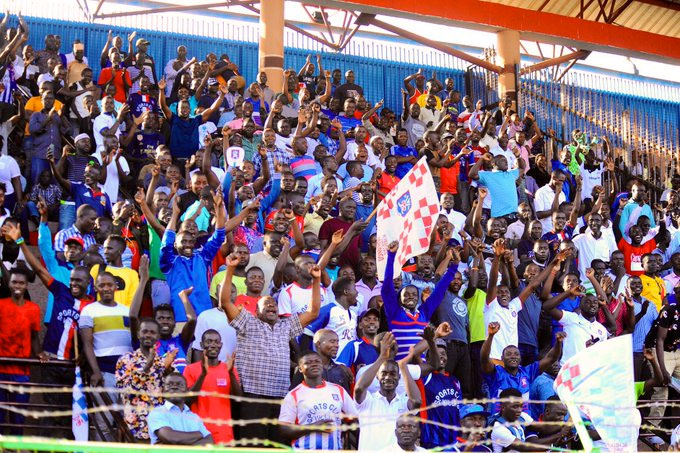 As SC Villa continues to reel from the harsh sanctions imposed on it by Fufa, it has come to many clubs’ realization that the sanctions also affect them indirectly.

Villa is serving a five-match home ban for the hooliganism that marred their match with Wakiso Giants a few weeks ago at Wankulukuku stadium. KCCA FC felt the pinch over the weekend when it had to travel for the Villa match in Lira. The journey and cost must have greatly disrupted KCCA FC and four more teams are going to follow suit in the coming weeks.

Amid all this hullaballoo, the handful of hooligans who meted out the violence in the Villa-Wakiso Giants game walked away scot-free and will most likely repeat the same acts of hooliganism.

Sanctioning a club because of misdeeds of a few individuals is trying to treat a symptom and not a cause of the problem. No club sets out to use hooliganism as a form of intimidation but it is a few individuals who plan it.

The real impact can only be felt if one can pay the price for their individual football crimes, even it means prosecution in the courts of law. It is on this ground that football authorities need to adopt a more pragmatic approach to the vice of hooliganism by ensuring the individuals are ac- countable to their actions. What if the hooligans are not even club supporters but saboteurs?

We see it every weekend in Europe, where individuals who participate in hooliganism or racism are not only banned as individuals but are also prosecuted in courts. The onus should be on the individual to know the repercussions of his or her actions but as long as one knows they cannot be touched; we will continue to see more acts of hooliganism at matches.

Therefore, it is about time clubs realized they need a collective effort to curb the vice instead of waiting for the Fufa disciplinary committee because at the end of the day, what affects Villa also affects the rest.

Of course, this would require the decentralization of management of disciplinary affairs for a collective effort. The Uganda Premier League clubs should have bylaws on hooliganism with specific punishments for individuals involved, including prosecution.