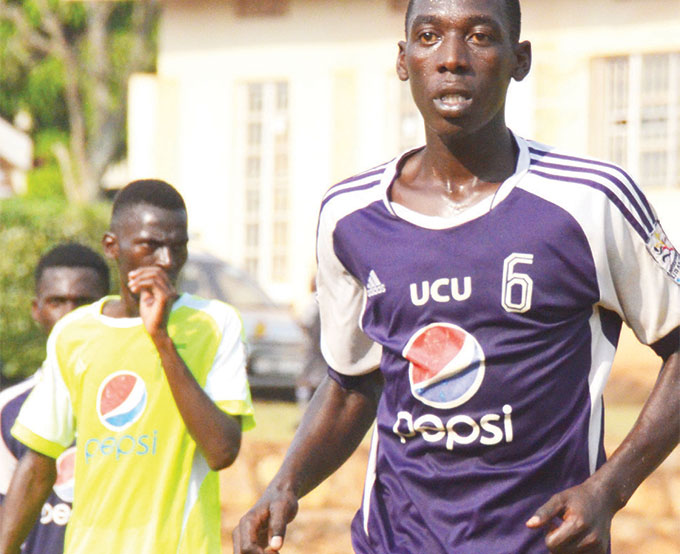 The Pepsi University Football League (UFL) announced on Monday, November 21 that it will recognise the best players and officials of the decade to celebrate 10 years of the tournament.

The UFL started in September 2012, and last Saturday, November 12 completed its 10th season in an exciting finale in which Uganda Martyrs University (UMU) Nkozi were crowned champions after defeating St Lawrence University.

“Ten years ago with sponsorship from Pepsi and Nile Special, we launched the University Football League with only six universities in Kampala, Wakiso. Today we stand here having just concluded our tenth season which involved 22 universities from across Uganda including universities in Kabale, Mbarara, Arua, Kumi, Gulu, Busitema and Mbale,” Penninah Kabenge, the AUUS president, said at a press conference at Kati Kati.

“Together with our partner Red Rhino, it has been an exciting journey with ups and downs. We are grateful to God and excited to see that the University Football League has grown into one of the most exciting competitions in Uganda and has changed the national football landscape. And so, to celebrate this milestone, we shall be recognising the best players and officials of the decade,” Kabenge added.

Pepsi Brand manager Ernest Ssentongo said the brand is proud to have been a part of the journey of the University Football League.