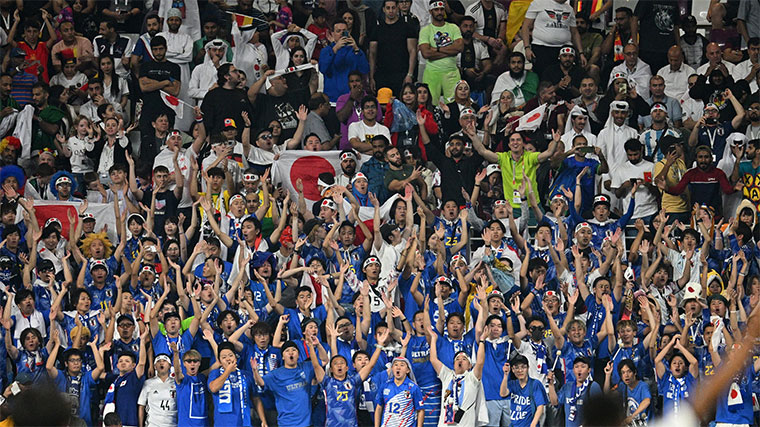 One Qatar Riyal is equivalent to Shs 1,031. On arrival at Hamad International Airport, I changed $200 but received only 673 Riyals. I have always known airports to have exceptionally prohibitive rates but considering that I only touched down on Sunday after experiencing a long flight (my departure was delayed by 24 hours because of terrible weather at Entebbe Airport), I took leave of my senses as I tried to rush to make it to Al Bayt stadium for the Qatar-Ecuador opener. I have since figured out how to access the normal exchange rates.

Qatari men wear a thobe, a long white shirt over loose pants. They also wear a red loose headdress, called a gutra, in white or red and white cloth, held on with a black rope known as the agal.

In Ugandan speak we call them kanzus. They look like kanzus but they are not quite. It was strange seeing them in the stadium. Imagine watching a 60,000-seater of people who are dressed in what appears to be like kanzus. It made for weird viewing especially when they were chanting their voices hoarse to cheer on their country against Ecuador.

There is Budweiser being sold in World Cup stadia. Yes, Budweiser. But it is not Budweiser the beer. It is the non-alcoholic version which is in the kiosks of all stadiums. The host country decided to go back on their word and ban alcohol consumption in and around the stadia.

It has been an unpopular decision among sponsors and senior executives in the world soccer governing body Fifa. Thankfully souvenir Budweiser cups, which would have been offered for every beer purchase, are being handed out to every fan who buys the non-alcoholic Budweiser can.

Sand storms are not an uncommon thing in the desert. And Qatar is for all intents and purposes a desert. Every once in a while, winds pick up speed and are strong enough to lift grains of sand and carry through the air. It can get quite dangerous as this can obstruct visibility and make it difficult to breathe.

The sand can get into the eyes, nose and mouth. I experienced one on Monday but was told by a local that what I saw was a very mild one. I shudder to imagine what an actual one looks like.

I have encountered more than five Ugandans who are working as World Cup volunteers in Qatar. It is always a heartfelt moment seeing one of your own in a far-flung place like this. It also happens that they are truly and genuinely enjoying what they are doing here.

They are not doing the kind of manual, manipulative, under-paying jobs that have been decried internationally. Some have been here for six months and have understood the dos and don’ts of this deeply religious country.

It is a truly global tournament with volunteers picked from so many different parts of the world to come and offer their services during the biggest sporting event in the world. It was the same story at the last World Cup in Russia where a few Ugandans made it as volunteers.