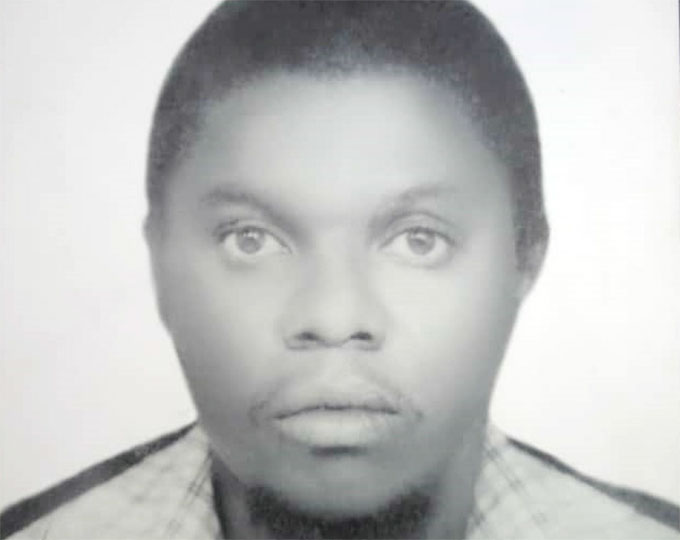 Over the past two seasons, Express FC recruited an almost new squad due to the mass exodus of star players to rival clubs.

This has been cited as one of the reasons for Express’ on-field struggles as they seek to rediscover the form which saw them winning the league in 2020/21 season. A similar period happened in 1981 when the club started the league on a bad note, losing four in seven games, something which caused discontent among the club’s faithful.

This forced club chairman Jimmy Mugambe Kiwanuka to pull out his cheque book and signed some of the country’s top players. The new signings excited Express fans and was the turning point to revolutionalise the club fortunes.

Kiwanuka would go on enjoy a bittersweet relationship with the Express faithful until his tragic death 31 years ago on November 21. He perished in a motor accident at Naluvule, along Hoima road in Wakiso.

HOW HE BECAME CLUB BOSS

In 1980, Express FC chairman Sam Kalega Njuba fled into exile over political persecution. His absence created a void in the club’s leadership. A weak uncoordinated caretaker committee plunged the club into chaos which a section of Express fanatics exploited to dictate terms.

Mugambe was not merely picked because of his relationship with the club’s founder but also for being principled and hardworking. His committee was given six months to hold elections.

In December 1981, elections were held and Mugambe was unanimously elected as chairman. He also name his executive that include Patrick Kiwanuka Hajji Kassim Mpanga, Vincent Bbale Mugera, Ernest Kabugo and Hajji Abdul Mawejje, among others.

Kiwanuka couldn’t wait to start his revolution and straightaway signed top players like Issa Sekatawa from Nytil. At the time, Sekatawa was the hottest property in Ugandan football.

Like his father, Mugambe was a hands-on man but to many club supporters, he came off as an arrogant person. This won him many enemies and failure to win any silverware exacerbated the situation by alienating him from the fans. Several cliques came up to fight him and some threatening to break away if he continued as a leader.

FROM KIWANUKA TO KIWANUKA

After the expiry of his four-year term in 1985, Mugambe still wanted to hold on power and dismissed calls from his own executive to hold elections. But after pressure from different directions, he finally accepted to hold election on February 3, 1985.

At the start of the meeting, it had been widely thought no one would stand against him but when it became clear that fans and some members of his executive were grouping to front someone, Mugambe declared the process unconstitutional and walked out in protest.

Ironically, that simply facilitated his easy removal from office and made Patrick Kiwanuka ascension to Express throne a downhill task. The election went as scheduled and Patrick Kiwanuka won with whopping 385 compared to Mugambe’s 18.

In the aftermath, Mugambe refused to recognize Kiwanuka’s executive and maintained in the media that he was still the rightful Express chairman. But the dispute was eventually settled amicably by some top club faithful who convinced him to return as a member of the club’s board of trustees.

Mugambe and Kiwanuka issued a joint statement legalizing the latter as club chairman. Mugambe also committed himself to working harmoniously for promotion of the club’s interest. And as a result, the club won the 1985 Uganda Cup title and also finished league runners-up.

In 1988, Mugambe was appointed by Buganda government to head Bika Football Committee (BFC), a role he played well. On June 11, 1989, Patrick Kiwanuka and team manager Edward Mugerwa died in a motor accident. The death of Kiwanuka created another vacuum in the club and a section of fans approached Mugambe to return to the club’s helm but he turned the offer down.

Instead, he rallied behind Bbale Mugera, who was unanimously elected into office. Unfortunately, on November 21, 1991, Mugambe also perished in a motor accident.