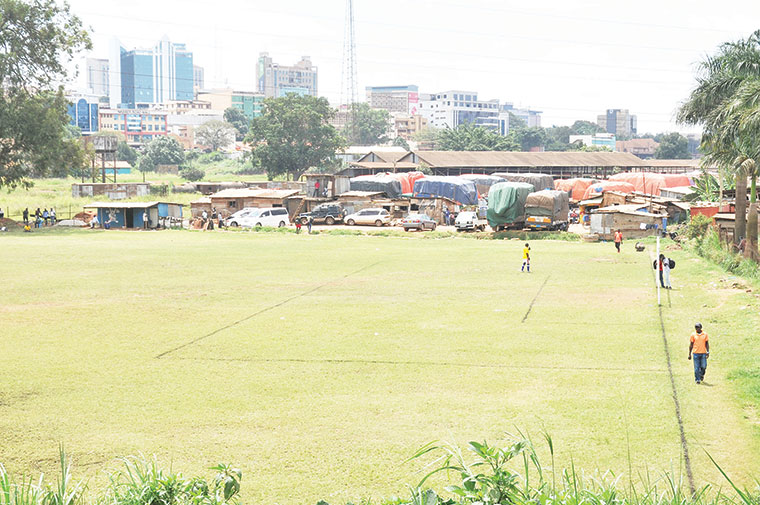 The area was renowned to be a hideout for criminals and in this foresighted move, it gave birth to what is now known as Villa Park.

Last month, High court ruled that the Uganda National Roads Authority (Unra) should honour its Shs 4bn compensation to Villa for taking over a huge chunk of the land for the Kampala flyover project.

To some fans and observers, the ruling was welcomed as a windfall for the club but I see it as a surplus because the current Villa executive led by Omar Ahmed Mandela had already set in motion plans to restore the club’s glorious image.

Therefore, the ruling is just the icing on the cake that Villa needed in its efforts to regain its place as the dominant club in not only domestic football but also for the region. In fact, Villa’s ambitions are much higher to be a perennial contender on the continent.

I have done enormous research about the models of regional powerhouses like TP Mazembe, Yanga and Simba and their unified key to success is their solid foundation. A club may have values and identity but to make it last for generations, it must have a foundation in form of a home ground, something Villa lacks at the moment.

Since taking over as club president last year, Mandela has recorded tremendous success to restore order and discipline at SC Villa; right from professionalizing the operations to clearing all arrears by players and service providers. In all, Villa has no single debt since Mandela took over.

At the moment, Villa is a so stable the only concern is results on the pitch. Therefore, it is on that background that the club executive sat and recommended to have the Shs 4bn set aside for creation of a permanent home ground for the club.

So, the executive entrusted the Villa board of trustees to keep the funds to enable the club acquire a suitable home ground. I want to assure fans that Villa intends to build a stadium within a range of 30km to kick-start the return to the glory days. I know some club enthusiasts would have wanted the funds to be injected into the acquisition of star names but you cannot sustain a house built on sand.

So, there is no need to use the funds for operational costs when we have a chance to build a solid foundation. A time frame of six months should be enough to identify a suitable home. This is a going concern that can even attract development partners.

What’s more, it had become common of late to have third parties use powerful offices in the country to interfere and undermine Villa under the guise of acting on behalf of concerned people, but now that the court matter has been settled, I pray they heed to the ruling and stop meddling in Villa affairs.