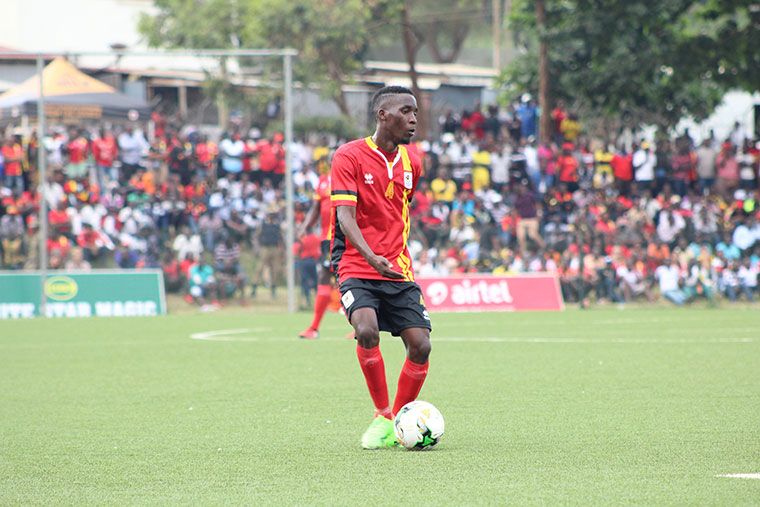 Three years ago, midfielder Moses Waiswa and winger Abdu Lumala were hot properties in The Cranes squad, that had been summoned by former coach Sebastien Desabre for the 2019 Africa Cup of Nations in Egypt.

Although Waiswa did not make the final 23, following an injury he picked up while The Cranes camped in Dubai prior to the tournament, he still made a big step in his career. He moved from Vipers SC to Supersport United in South Africa. Lumala lit up the Afcon then, and quickly left his lower division Swedish side for Pyramids FC in Egypt.

Yet, Waiswa was recently released by Supersport, and has joined KCCA FC. For Lumala, he has hardly played over the last one year, after Pyramids let him go. He has instead found himself joining Vipers SC. However, with Cranes’ recent performances shabby, can they revitalize the team, and in the process get their touch back?

It is believed that Cranes coach Milutin ‘Micho’ Sredojevich’s decision to have the two in his 40-man squad, was instigated by his craving to add more imagination in his team. The Cranes struggled to find that spark in their recent 2023 Afcon qualifiers against Algeria and Niger.

In addition, the experience the two have is seen as the kind that would perhaps create a fear factor for The Cranes against Somalia or Tanzania, when they meet at the end of August. The psychological edge appears pertinent for a team that has lately been struggling for confidence.

However, former Cranes coach Abdallah Mubiru does not feel it is the right thing to have these two players in the Chan squad. He reasoned: “The Cranes should not just be a reward for past glory. These two players have not been playing well over the last few months. Instead, they should have first regained their form, before re-joining the team.”

According to Mubiru, his biggest concern is what would happen in case they fail to perform, because they are being rushed back into the fold. That is the kind of situation, which would dent their confidence greatly, Mubiru noted. Besides, the message sent out from the call-up of the duo is that one does not necessarily have to earn their place in the team based on form.

Perhaps, the best thing for Waiswa and Lumala should have been about first playing well in the league, to justify their return to The Cranes fold. But as it stands, with all the pressure that Micho must be undergoing into the next round of Afcon qualifiers between September 19 and 27, Waiswa and Lumala playing in the Chan qualifiers is the ideal preparation.

On the other hand, there is a curious matter of how these players’ pre-season preparations at their clubs will be affected by their summoning. The fact that they entered camp on Monday, July 25, yet their clubs had also just returned for pre-season training, is seen as a disturbance to building chemistry at club level. For Vipers SC, for example, Lumala needs to fit in if he is to be impactful when the 2022/23 season begins.

Maybe, the fact that Micho confirmed that his training is going to be in three phases, beginning with fitness drills, then the tactical bits, before they engage in competition, should make up for
that time away from their clubs. But what remains certain, is that the clubs’ tactical strategies for the season will be upset, according to Mubiru.