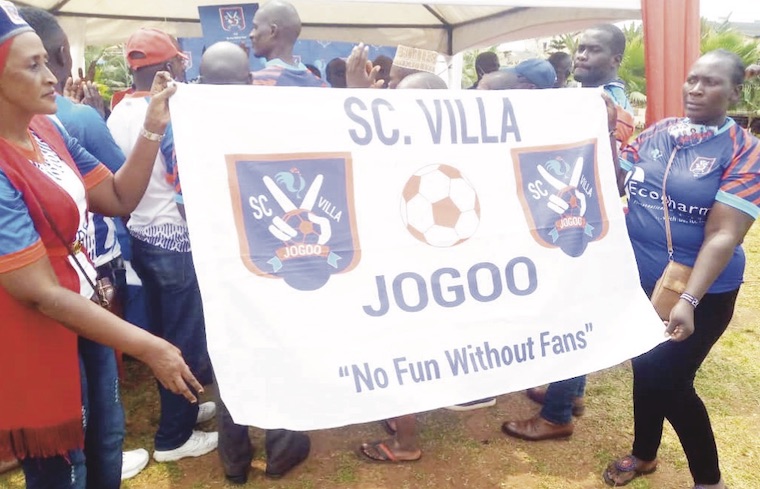 The past few days have given us a glimpse of what SC Villa, the most successful club in Ugandan football is made of.

Just days after the club signed a contract to use Wankulukuku stadium as its home ground, the High court awarded them close to Shs 4bn for the former Villa Park training ground that was taken over by the Kampala flyover project.

One could say Villa killed two birds with one stone. Villa had used the Nsambya-based facility for close to 40 years and the compensation comes at a time the club badly needs new energy to keep it afloat. Then again, moving to Wankulukuku boosts their presence and identity with younger fans who are adapting to the game.

On top of the Shs 3bn valuation for the Villa Park land, Justice John Eudes Keitirima awarded the club general damages of Shs 200m and a further 10 per cent per annum interest on the land from the time of the takeover in 2019.

So, this means SC Villa stands to pocket about Shs 4bn and the news of the new development has greatly excited the Villa Park faithful that expect the club to return to the glory days of vying for top honours.

CAN VILLA BOUNCE BACK?

At the end of last season, the club sacked Greek coach Petros Koukouras on grounds of the poor performance in which the Jogoos narrowly survived relegation.

In the interim, former assistant Jackson Majera is handling the first team but there is hardly a lasting solution ahead of the new season commencement on September 30. Ironically, rival clubs are busy in the transfer market beefing up their squads.

Matters are not helped by the fact that Villa will have to share Wankulukuku with arch-rivals Express FC. Last season, the club hosted their home games at Njeru Fufa technical centre but going by poor turnout of fans, the club seemed to have run out of options and thus settled for Wankulukuku.

Lack of a home ground has dogged Villa for a while but the club bosses can no longer blame it on lack of funds. Also, the return of Omar Ahmed Mandela as club boss has given the club faithful hope that the club might regain its lost glory.

But going by last season, the club seems to be far from realising the dream and a section of fans have become impatient. SC Villa’s last silverware was the 2004 league title and the 2015 Uganda Cup.

This calls for a massive investment if the club is to return to the glory days. Firstly, Villa can use the Shs 4 billion to set up a home ground. And that shouldn’t be a hard task to get land on the outskirts of Kampala.

Otherwise, having 16 league titles will just remain on paper but in reality, without a home ground, SC Villa will always be a small club.

Ugandan football needs a strong Villa side to push the likes of KCCA and Vipers to the limit. A weak or clueless Villa only serves to weaken the competition level of domestic football. The ball, therefore, is in the court of Mandela and company.

0 #1 Abdul mutwalib 2022-07-29 20:02
Only when the Mandela's are given right information about what is on the ground nowadays, Sc Villa still has a long way to go.
Report to administrator