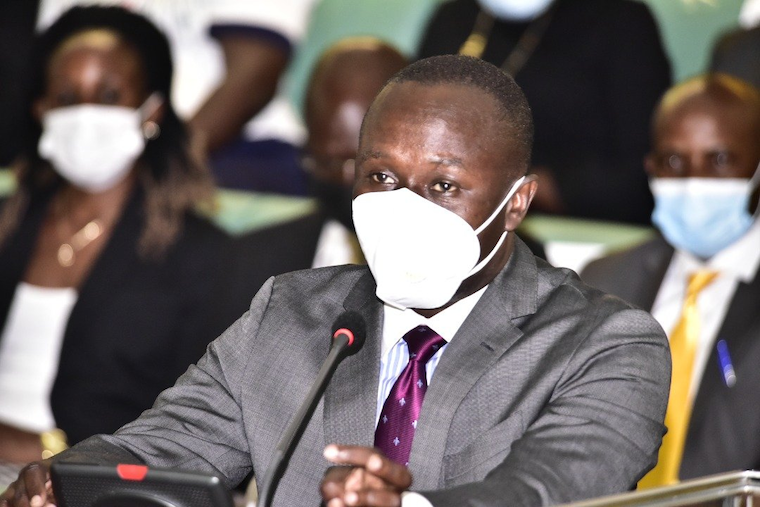 I am sure many people were caught off-guard by last week’s appointment of Peter Ogwang as new state minister for Sports to replace Hamson Obua.

Personally, it is a bittersweet transition because in the two-and-a-half years Obua has superintended over sports, he helped elevate it to national level. It is now a norm to have top performers get life-changing gifts from President Museveni.

But on the flipside, Obua became just a member of the cartel that has become a parasite in the sports sector. He failed to take action against the opportunists and the corrupt in the sector and instead dined with them at every opportunity.

In fact, even the presidential announcement found him on the plane from the World Championships in Oregon to Birmingham for Commonwealth Games.

That’s why I have faith in Ogwang to change the sports sector. Of late, he has been making headlines for am- bushing lazy and corrupt local government officials while acting as the minister of state for Economic Monitoring. This has greatly endeared him to the public.

No local government official was comfortable in Ogwang’s presence. From a sporting perspective, I can only wish he replicates his enthusiasm in following up on government projects in sports to ensure there are checks and balances.

Ogwang may not have a history in sports but going by his immense success in a ministry that had long been declared ‘idle’, he can enforce major transformation, especially on the part of accountability.

Problem, as with many of his predecessors, he could be easily ‘turned on’ by some powerbrokers in sports, especially football, where foreign trips and lavish spending is the order of the day.

In fact, he starts work with the jury out against him because he already has a history of hobnobbing with the wreckers of sports. Back in December, 2019 when disgraced Fufa president Moses Magogo completed serving his two-month suspension for stealing Ugandan tickets meant for the World Cup, Ogwang was part of the team that came out openly to welcome him back.

Such gestures point to a person already compromised. Therefore, he has a mountain to prove himself in a sector famed for massive corruption.

His starting point for checks and balances in sports is accountability. For instance, of the Shs 47bn sports budget for this financial year, football alone takes a lion’s share yet the returns are next to zero.

Does Ogwang have the guts to crack the whip and reward successful disciplines or he will play along with the jokers that have become parasites in sports?

Does he have the balls to apprehend thieves in football like he has been doing in local government?

Well, the ball is in his court to prove me and many of the football investors wrong.