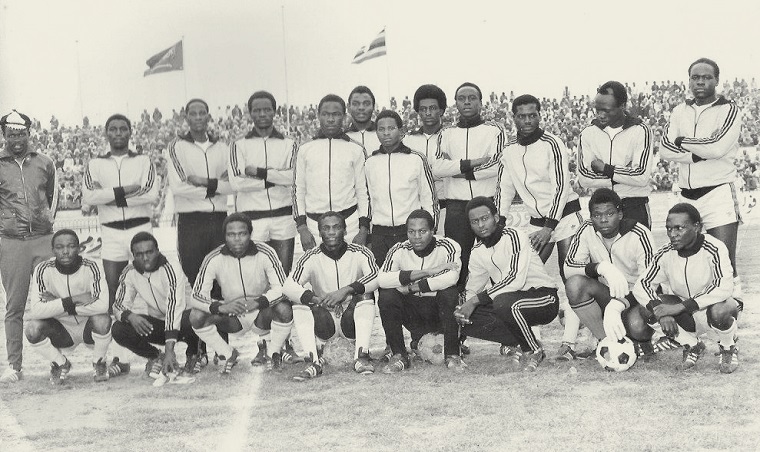 It is not often that Ugandan fans single out a player for ridicule but the recent string of poor performances by the national team has laid bare the frustrations of supporters.

While watching Uganda’s stale 1-1 draw with Niger last week, I noted how several fans ganged up against midfielder Farouk Miya. From my vantage point, Miya’s every touch was met with scorn from a section of fans and they felt a sense of relief when he was subbed off.

It is hard to imagine that just a few years ago, Miya was hailed as the team’s poster boy but after struggling in his stint in Europe, his form has drastically dipped. Unfortunately, Miya has spent almost a year without playing club football.

Miya’s current predicament is not an isolated case and reminds me of the 1978 Afcon qualification campaign when Ashe Mukasa split fans’ opinion. Back in September, Mukasa had spent seven months without any football when Cranes coach Peter Okee surprised the nation by summoning him for a qualifier against Ethiopia.

Mukasa had stopped playing club football in February, 1977 following the state’s banning of his Express FC. This came in the aftermath of the ill-fated match against army side Simba.

All Express FC players were told to join other clubs but Mukasa had decided to remain on the sidelines. Fearing for a fans’ backlash if he turns out rusty, Mukasa turned down the invitation but in January, 1978, he joined KCC FC to improve his chances of being selected for the Nations Cup that was just two months away.

Indeed, he went on to feature in the East and Central Africa Club Championship in Kampala as KCC won the title. Thereafter, Mukasa was summoned to The Cranes but there remained several voices of discontent from a section of fans over his fitness.

On March 6, 1978, Uganda was due to open the Afcon campaign against Congo Brazzaville but in the group opener between Tunisia and Morocco, the two sides, put up a top-level performance which prompted Mukasa to jokingly question Uganda’s chances against the North Africans.

This did not go down well with Okee, who had already named Mukasa in the starting line-up. He replaced him with Sam Musenze by reasoning that Mukasa was not mentally fit for the game.

Uganda Cranes went on to reach the final, losing 0-2 to Ghana. Upon return, many Ugandans praised Okee for his stand to drop a player who had not had club football.

A talented but unfit player started in not one, but two consecutive games, scheduled close together.

This unprofessionalism (or is it incompetence to asses players?) on the part of the coaches needs to end!

What is the use of friendlies if they are not used to objectively assess players?

FUFA needs to get a proper technical director, a footballing blueprint and coaches who align with the blueprint. They should have a long list of potential coaches to chose from and dust it off when the need arises, instead of the knee-jerk reactions that led to the last two appointments (COVID notwithstanding).

Maybe, get a top coach like Pitso Mosimane as a temporary consultant (or outright hire) to help design a plan and advise on hiring.